How Much Money Does an Industrial Engineer Really Make?

Recently, I wrote an article about all the ins and outs of being a robotics technician. While writing that article, I started to wonder just how much other professions, like industrial engineers, earn. So I did some research and found interesting results! 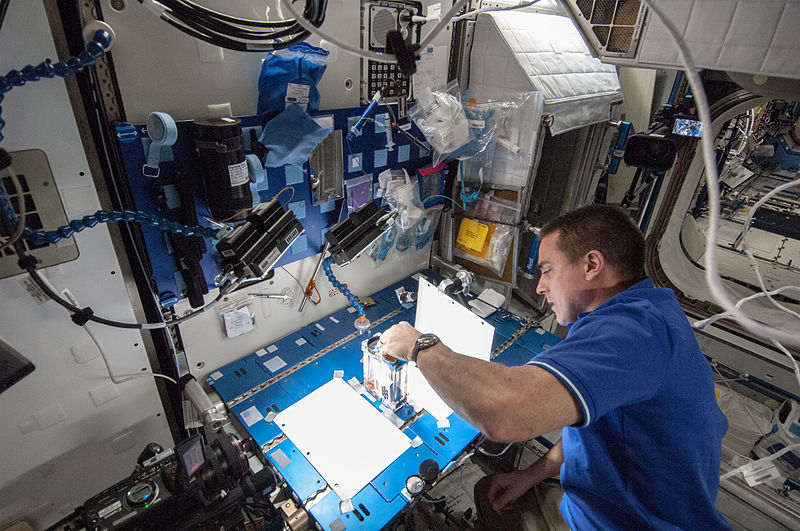 Expedition 36 industrial engineer Chris Cassidy of NASA works on the Capillary Flow Experiment aboard the International Space Station on May 22. Source: NASA

There are a lot of factors to take into consideration when looking into how much a job is going to pay. As a recent college grad, I know the obsession with how much you could potentially get paid. One thing I learned through spending plenty of time obsessing over the salary sites, is to take every single one of the “average” salaries with a grain of salt. These are just averages. Each company is different; they all have different goals and set amount of money allocated for each department. An average is just that, an average. Your potential salary could be a bit more or a bit less. That being said, it's helpful to have a general understanding of what other similarly qualified workers in your field earn, so when you do receive a job offer you will know if you are being undersold.

By posting a comment you confirm that you have read and accept our Posting Rules and Terms of Use.
Advertisement
RELATED ARTICLES
Petroleum Engineers, Stanford Grads Top New List of Highest-Earning Engineering Workers
Salary Survey Ranks Top Earners by Colleges
Machine learning engineer tops Indeed's list of 25 best jobs
Data scientist best job in US for 2019
How to Become a Robotics Technician
Advertisement