Data scientist best job in US for 2019 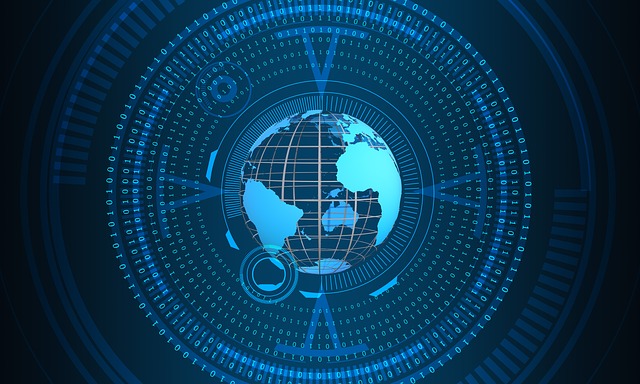 According to a recent Glassdoor survey, data scientist tops the list of the 50 best jobs in the United States for 2019.

Data scientist tops the list for the fourth consecutive year thanks to the job’s median base salary estimate of $108,000, a job-satisfaction rating of 4.3 out of 5 and over 6,500 available jobs under that title in the United States as of January 2.

To arrive at these rankings, Glassdoor measured factors such as job satisfaction, number of job openings and earnings potential as derived from median annual base salary.

According to Glassdoor, software engineer is the most “in-demand job” of 2019 with 49,000 open positions currently in the U.S., while software engineering manager is the highest paying title with a median base salary of $153,000.

"There's no question that emerging technologies designed to grow and scale business, such as artificial intelligence, machine learning, and automation are having an impact on the types of jobs employers are hiring for across the country," Glassdoor economic research analyst Amanda Stansell said. "As a result, we're seeing a spike in demand for highly-skilled workers in 2019."

For more information on the survey, go to Glassdoor.

By posting a comment you confirm that you have read and accept our Posting Rules and Terms of Use.
Advertisement
RELATED ARTICLES
Machine learning engineer tops Indeed's list of 25 best jobs
Petroleum Engineers, Stanford Grads Top New List of Highest-Earning Engineering Workers
How Much Money Does an Industrial Engineer Really Make?
Survey: Highest-paying entry-level jobs in the US are predominantly STEM-related
Forensic Engineers: Expert Sleuths Solve Engineering Mysteries
Advertisement