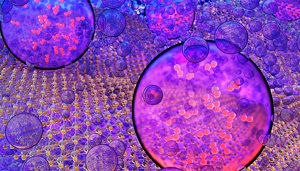 The team turned to a class of catalysts based on transition-metal dichalcogenides, typically including molybdenum and tungsten. As only the exposed edges of these catalysts are active, the researchers sought to render the entire material surface active for catalysis. Quantum-mechanical analyses identified underlying electronic factors responsible for increasing the active surface area. The resulting descriptors were used to computationally identify materials for enhanced water-splitting catalysts.

Two of the proposed materials, tantalum disulfide and niobium disulfide, were synthesized and tested. High catalytic activity was confirmed, as was the unusual ability of the materials to optimize their shape during hydrogen gas evolution.

Such self-optimizing behavior and surface activity indicate that efficient performance can be achieved with only minimal catalyst loading. 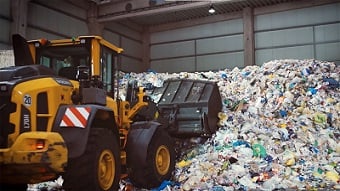