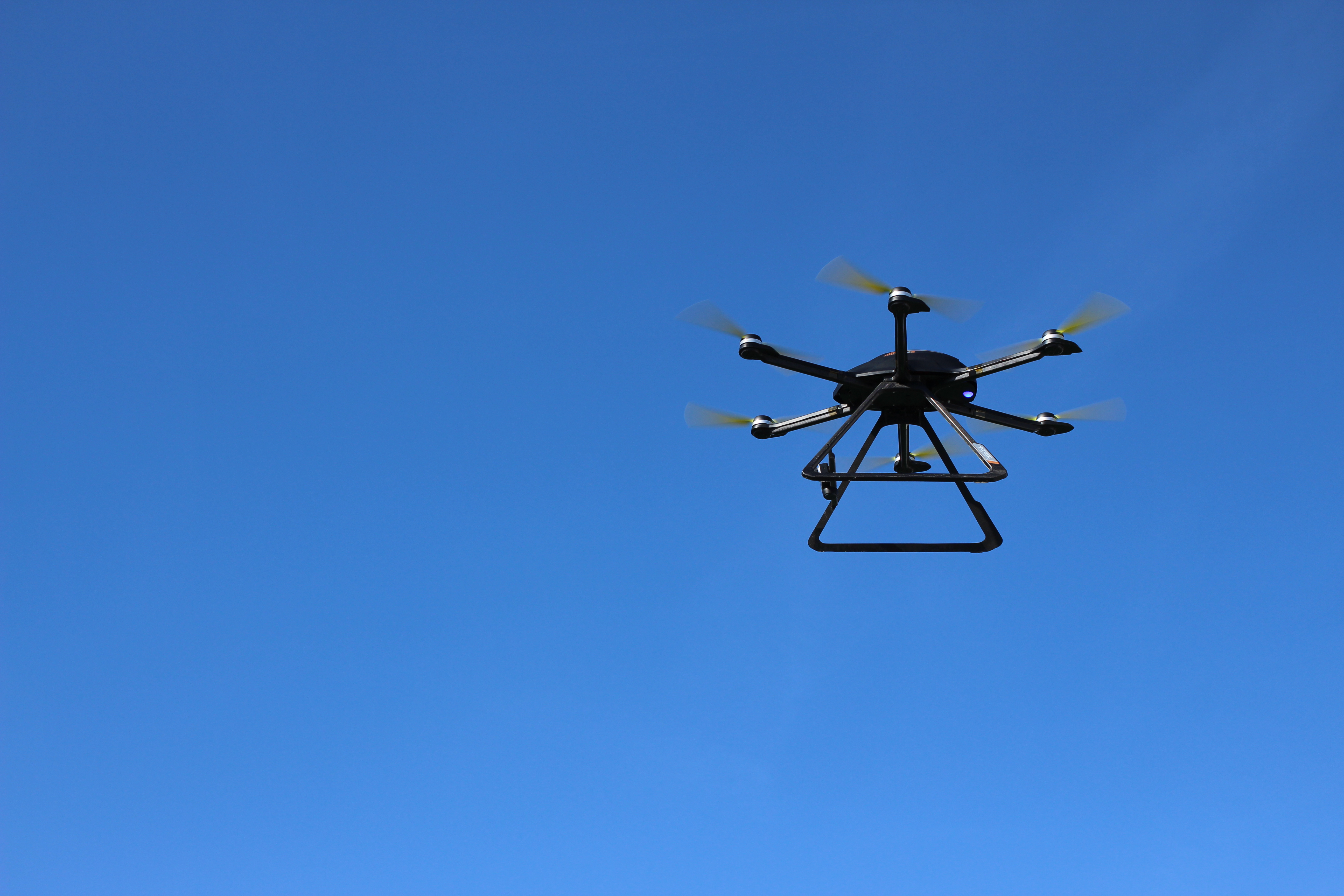 Image credit: Maurizio Pesce / CC BY 2.0With an uptick in drone-related incidents, the British Airline Pilots Association is calling for tougher drone regulations.

In recent weeks, a handful of flights have been diverted at airports in the United Kingdom with a number of “near misses” between aircraft and drones.

The union's flight safety specialist, Steve Landells, says that the recent incidents show "the threat of drones being flown near manned aircraft must be addressed before we see a disaster."

The association is demanding for the registration of all drones. Current measures overseeing drone operation in the U.K. include requiring drone operators to keep drones away from airfields, helicopters and airplanes and keeping the device visible to the drone operator at all times.

By posting a comment you confirm that you have read and accept our Posting Rules and Terms of Use.
Advertisement
RELATED ARTICLES
UK to Require Drone Registration and Education
Drone Traffic on the Rise in Canada
Video: DroneGun jams UAVs to prevent attacks
South African Civil Aviation Authorities Draft Drone Rules
FAA OKs drones flying over people, at night
Advertisement