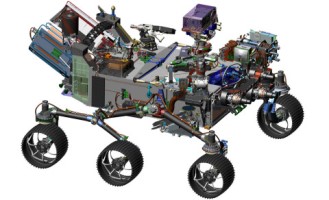 A computer-generated rendition of NASA's Mars 2020 rover. Image source: NASA/JPL-CaltechUnder terms of the contract, PKB will manufacture ball bearings for several motors in the robotic arm actuator of a robotic science rover being sent to Mars, and for a sample caching system within the rover. The instruments will enable scientists to identify and select rock and soil samples that will be analyzed and stored for potential return to Earth. Scheduled to launch in 2020, the robotic science rover will investigate questions about the habitability of Mars and assess natural resources and hazards there.

The Mars 2020 rover uses a drill that can collect core samples of the most promising rocks and soils and set them aside in a cache on the surface of Mars. The mission also will gather knowledge and demonstrate technologies that address the challenges of future human expeditions to Mars, such as developing a method for producing oxygen from the Martian atmosphere, identifying other resources such as subsurface water, improving landing techniques, and characterizing weather, dust, and other potential environmental conditions that could affect future astronauts living and working on Mars.

PKB says it has supported NASA’s Jet Propulsion Laboratory programs and missions for more than 10 years. The company says it will concentrate on the unique challenges of a Mars-bound robotic rover in making the motor ball bearings. Temperature extremes and the vacuum of space are likely to create demanding requirements for the lubricant type and its ability to withstand such an environment.

By posting a comment you confirm that you have read and accept our Posting Rules and Terms of Use.
Advertisement
RELATED ARTICLES
Mars rover successfully grabs rock sample
Enter the Competition to Name the European ExoMars Rover
NASA launches new rover Perseverance to Mars
The First Mars Helicopter Will Fly with Swiss DC Motors
From Mars to Earth: Engineering Innovations Find Earthbound Applications
Advertisement 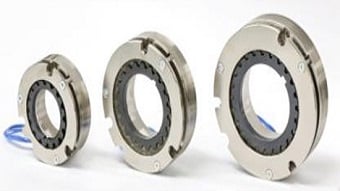 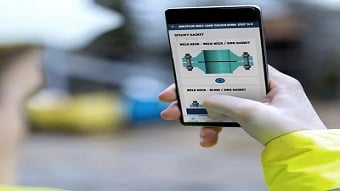 Calculate torque and find fastener dimensions with these digital tools 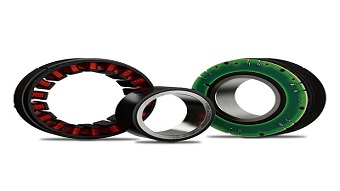