Hydrogen — Push toward the generation of green H2

The desire to move to sustainable energy sources and reduce carbon emissions is growing exponentially. Low-cost renewable energy sources (e.g., solar, wind, hydro) are being developed and deployed worldwide. However, these sources are variable in nature, which means that there needs to be an investment in energy storage that can last not only hours but days or even seasons. One of the most promising modes of energy storage is the conversion of clean, renewable electricity to hydrogen. Hydrogen is typically generated using green energy through electrolysis, the separation of hydrogen from water within the water, which does not emit any CO2 and is, therefore, “Green H2.” 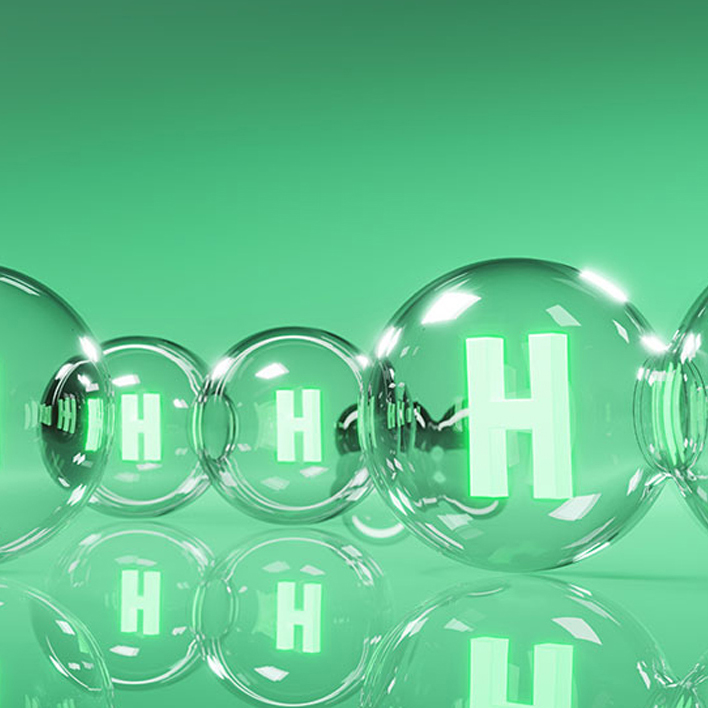 Figure 1: Green H2 development, use and investment are on the rise globally. Source: Technetics

Interest in hydrogen as a renewable energy source has existed for decades, but only recently has research and investment taken off. An initiative, Green Hydrogen Catapult Initiative, aims to increase Green H2 production by 50 times in the next several years at the cost of around $2/kg. The stretch goal is $1/kg. Because Green H2 can be used as an energy and fuel replacement for EVs, heating, electricity and possibly trains, aircraft and bus transportation, the expansion of Green H2 is predicted to cover up to 12% of global energy usage by 2050. The widespread use of Green H2 could shift global relationships alongside the energy system.

However, hydrogen harvesting for energy usage is a traditionally expensive solution. Liquid alkaline electrolyzers (AELs) have been operating for over 100 years. Still, they suffer from low current density operation (meaning large systems) and some inherent safety issues from using concentrated caustic materials (KOH and NaOH). Proton exchange membrane water electrolyzers (PEMELs) have emerged as a more compact option. Still, they require using costly and rare materials, such as platinum and iridium — and some have questioned how scalable this technology truly is. However, new research on a different method indicates these materials might not be needed after all.

Anion exchange membrane water electrolyzers (AEMELs) promise to combine the advantages of both AELs and PEMELs. They utilize an anion exchange membrane (AEM), which acts as a separator between the produced H2 and O2. They operate at high pH, meaning fewer restrictions on the material used, meaning that low-cost metals can be used as catalysts and stack components. The membranes also tend to be hydrocarbon based, not fluorinated, meaning they are cheaper and more environmentally friendly to produce. More specifically, AEMELs allow the use of stainless steel or nickel as more affordable, more abundant alternative materials, where the collaboration between Technetics and the University of South Carolina (UofSC) was born.

William E. Mustain, Ph.D., a professor of Chemical Engineering at UofSC, and a team of researchers, including members of Technetics Group, conducted a series of experiments on 14 commercial and pre-commercial porous transport layers (PTLs) in the AEMEL anode. The PTLs were made from stainless steel and nickel alloys. The primary goal was to determine the properties that led to the best possible AEMEL performance — meaning low voltage operation and the production of Green H2 with low energy input. In the study, eleven of the PTLs — including the top-performing one — were custom-developed by Technetics Group.

The Technetics/UofSC team developed a Hastelloy PTL with a thickness of less than 300 microns (less than 0.3 mm) and a density between 60% to 65% that would produce the best results for hydrogen separation. As such, Technetics Groups’ Feltmetal FM515 was rolled to a thickness, producing a density within the desired range. These properties allowed for low electrical resistance, low contact resistance, and more optimum water and oxygen transport while remaining a desirable surface for catalyst layer deposition. The best-performing PTL achieved an operating voltage of only 1.64 V at an operating current of 1.0 A/cm2, and the operating voltage was still less than 2 V at 3.5 A/cm2. And the cells achieved low voltage degradation rates. These are very promising results that are among the best reported to date for any electrolyzer system.