Antennas are used to transmit information wirelessly between points. They are used in all radio transmitters and receivers, including smartphones, wireless networking gear, radio frequency identification (RFID) tags, and, of course, commercial, amateur and broadcast radio equipment.

Proper radio communication occurs when the transmitted signal is received and demodulated with no loss of fidelity. This means all relevant frequencies are heard by the receiver, amplified equally and interference is filtered out. The antenna’s role in this is to ensure that as much of the transmitted signal as possible is sent to the receiving station or stations.

What makes a good antenna? A good antenna only sends energy in the directions where there might be a receiving station, perhaps with some electrical advantages to boost both the transmitted and receiving signals through amplification. The most important features of antennas are their gain, directionality, polarization and their impedance.

Gain is a measure of amplification, or how the antenna strengthens a signal during transmission or reception. While amplification is possible through an active amplifier, it is more commonly performed on the antenna through the antenna’s geometry. The wavelength (or frequency) can be used to specify the dimensions of the antenna such that radio waves can undergo constructive interference, amplifying the signal.

Antenna gain is often about finding where antennas lose the least amount of power. Gains are often less than unity, meaning some energy is lost.

To standardize gain measurements regardless of input signal, gain is expressed in decibels. This measurement compares the starting power to the ending power by the equation:

For the purposes of this article, what is important is -3.01 dB gain means that half of the power is lost. Some devices, such as filters, amplifiers and other components, specify a “half power” frequency, or the frequency where the gain is -3.01 dB. While antennas do not specify this quantity directly, it is conceptually important.

Often, gain is used more as a method to determine the directionality of an antenna. Some antennas are directional in nature, amplifying in one direction and attenuating in others. These types of antennas are particularly useful if there is a fixed transmitter location and receiver location, such that amplification is only occurring along this axis, and electrical noise in other directions is being attenuated.

Consider a network of river water level sensors that send data to a fixed station to determine the chances of flooding. The stations are all in fixed locations, so it makes sense to place a directional antenna at each sensor, pointing to the centrally located station.

Direction finding antennas, or antennas that look for the location of signals, often use the nulls instead of the stronger areas to find the signal. An antenna with sharp nulls that quickly drop below the half power gain, can be used to find signals — when the signal disappears, the direction is known.

To express directionality, gain can be plotted on an E-plane. E-planes use polar coordinates, where the radius from the center is the gain and the angle is a directional measurement, where 0° is north. 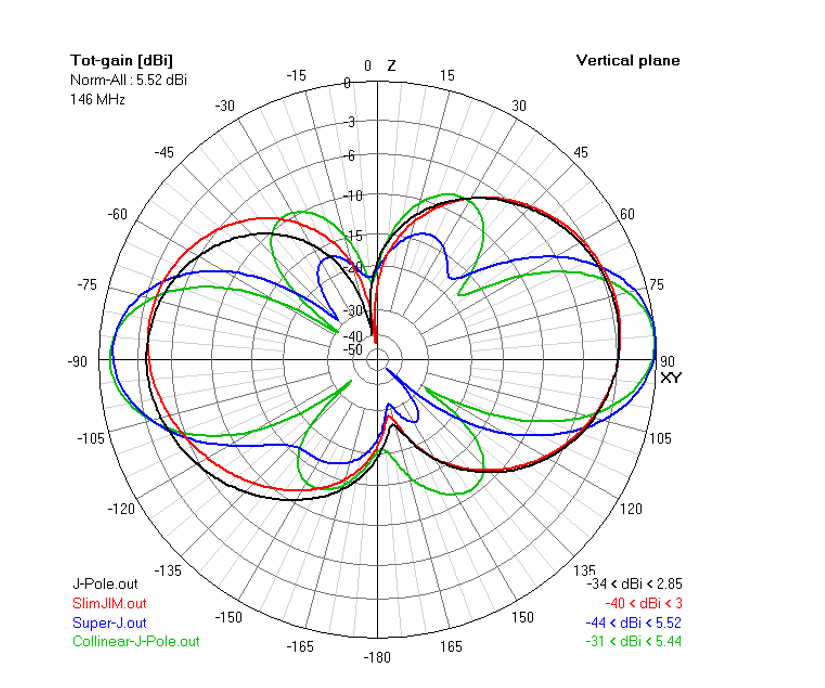 Besides all of these other considerations, antenna polarization can be important as well. In general, antennas can be polarized either vertically, horizontally or circularly. Depending on the specific application, either of these may be used, and for some applications, the polarization is not a major issue.

Polarization is a function of how the electromagnetic waves are generated, and whether the electric part of the wave is vertically oriented or horizontally oriented. For short distance communications, these should match — a wireless router transmitting to a hub will probably have both antennas oriented the same direction for the best results.

One final consideration for antennas is matching impedance. Impedance can be thought of as the alternating current or radio frequency version of resistance. The calculation for impedance is beyond the scope of this article, but the important takeaway is that it is frequency dependent. The rest of the calculation depends on the capacitance and inductance of the system.

The impedance must match between the transmitter and the feedline, as well as the feedline to the antenna itself. If the impedance is different at either of these interfaces, some of the wave gets transmitted out of the antenna, but the rest of the signal is reflected backwards.

There are some impedance standards to simplify this process. Antenna cables used for television have an impedance of 75 Ω. Consider a television that has an impedance of 75 Ω, a coaxial cable of 75 Ω and an antenna at around 75 Ω. All works well. However, pretend the 75 Ω coax failed and a 50 Ω cable was installed. When the signal from the antenna reaches the coax, some of the signal is reflected back out the antenna and is lost. Then, when the signal reaches the television, part of the signal goes to the television, but another part is reflected back through the coax. The reflected signal hits the antenna, and part of it bounces back and so on. The end result is a “ghosted” image, a form of image distortion, where signals arrive at different times at the television. 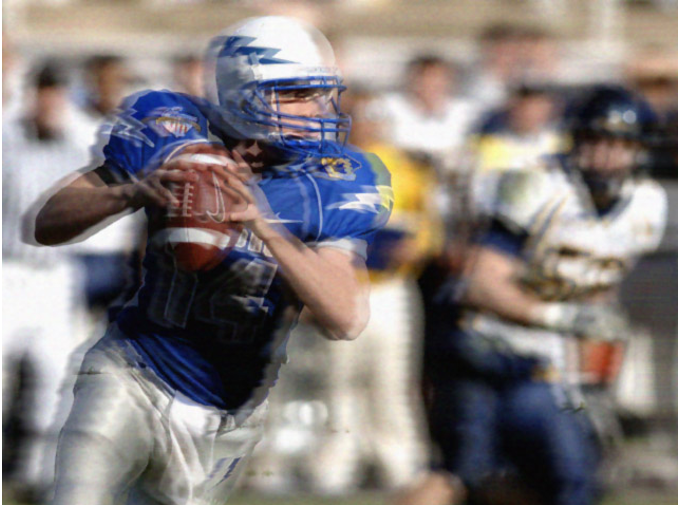 Severe ghosting of a television image. While this one is caused by different means, impedance mismatching can lead to a similar image. Source: GraYoshi2x/CC BY-SA 3.0

To choose the correct antenna parameters for a specific application, one must know the carrier frequency, the locations of any potential receiving stations, and the likely polarization of the receiving stations. From there, the antenna designer must evaluate different antenna styles and geometries to determine the best fit for the job. Once the antenna geometry is determined, they will need to develop a way to ensure the impedance matches between the transmitter, antenna cable and antenna itself on both the transmitter end and receiver end.

By posting a comment you confirm that you have read and accept our Posting Rules and Terms of Use.
Advertisement
RELATED ARTICLES
Basic types of antennas
A simple guide to antenna selection
How Chip Antennas Work in Electronics
Wi-Fi 6E MIMO antenna system for enterprise and industrial IoT access points
Next-Generation Non-Reciprocal Antenna Designed
Advertisement