A ring-shaped soft robot capable of crawling across surfaces upon exposure to infrared light or elevated temperatures has been developed by researchers from North Carolina State University.

So-called “Ringbots,” which are composed of liquid crystal elastomers in a looped ribbon shape, are capable of moving across surfaces, passing through narrow gaps and carrying small payloads, according to its developers. 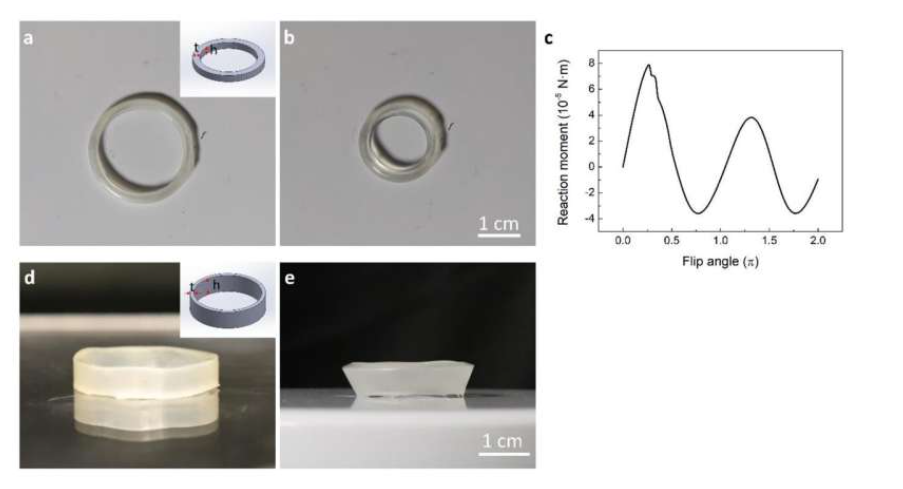 By posting a comment you confirm that you have read and accept our Posting Rules and Terms of Use.
Advertisement
RELATED ARTICLES
Watch as this soft pasta-like robot maneuvers a maze
Ribbon Blenders for Specialty Applications
Parachutes: Their Use, Operation and Construction
Chemical Sensing Technique Could Improve Downhole Drilling Analysis
Seal Selection for Valve Design and Retrofitting
Advertisement