A team of researchers from Princeton University is using an aerogel composed of egg whites to remove salt and microplastics from seawater.

To create the aerogel, egg whites, which are pure protein, are freeze dried and then heated to 900° C in an environment without oxygen. This reportedly forms a structure of graphene sheets and interconnected strands of carbon fibers. 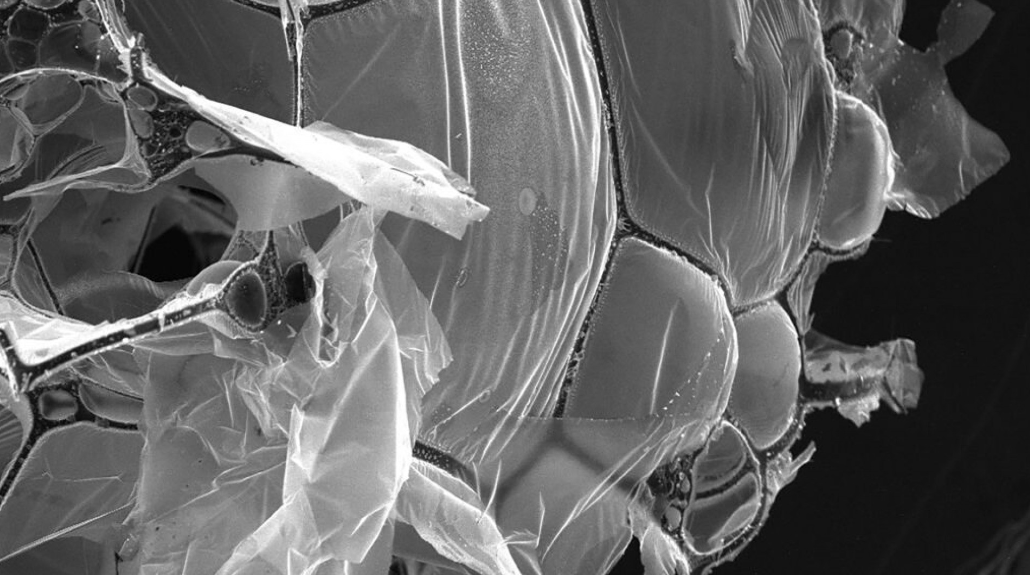 The structure of the aerogel is formed by graphene sheets stretched across carbon fiber networks. Source: Shaharyar Wani

The end result, according to the researchers, is a material that removes salt with 98% efficiency and microplastics with 99% efficiency from seawater.

Researchers reported that the egg whites even worked in various forms including fried and whipped.

In addition to filtration use cases, the researchers suggest that egg whites could also be used in energy storage and sound and thermal insulation applications.

By posting a comment you confirm that you have read and accept our Posting Rules and Terms of Use.
Advertisement
RELATED ARTICLES
Egg Whites are the Next Big Thing in Clean Energy Production
Researchers Invent Technique to Unboil Egg Whites
Researchers develop egg-based coating for produce
Graphene-Coated Contact Lens Block EM Radiation
Keychain Detects Allergens in Foods
Advertisement