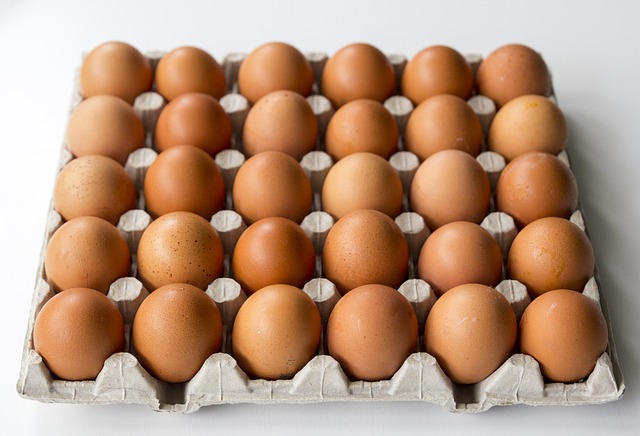 Researchers from Rice University have developed a new coating derived from egg waste that protects fruits and vegetables for extended periods.

The micron-thick coating is composed of 70% egg whites and yolk. The remainder of the coating contains nanoscale cellulose from wood, which acts as a barrier to water and gas, which, respectively, can result in shriveling and hasten ripening. Additionally, the coating also contains glycerol for elasticity and curcumin for antimicrobial properties.

Tested on strawberries, avocados, bananas and other fruits, the coating kept the fruits fresh for longer than untreated produce. The fruit treated with the egg-based coating also stayed firmer longer under compression testing. Likewise, the coating performed as well as traditional produce packaging.

Additionally, the coating is also non-toxic, edible and can be rinsed off entirely with water.

Each year, 7 billion eggs are produced and 3% of those eggs are rejected by manufacturers before reaching the market, that means an estimated 200 million eggs landfilled each year. Not only would the coating potentially create a use case for egg waste, it would also present a possible solution to plastic packaging waste for produce, which ends up in the world's oceans, affecting ecosystems.

The research appears in the journal Advanced Materials.

By posting a comment you confirm that you have read and accept our Posting Rules and Terms of Use.
Re: Researchers develop egg-based coating for produce
#1

does not contaminate the fruits?

does not changes the falvor?

does not contaminate the fruits?

does not changes the falvor?