The geostationary Next-Generation Overhead Persistent Infrared (Next-Gen OPIR) satellites, which will be operated by the U.S. Space Force and designed to offer an early warning system for incoming ballistic or tactical missiles launched from anywhere in the world, will feature solar cells and radiation-hardened assemblies from Rocket Lab. 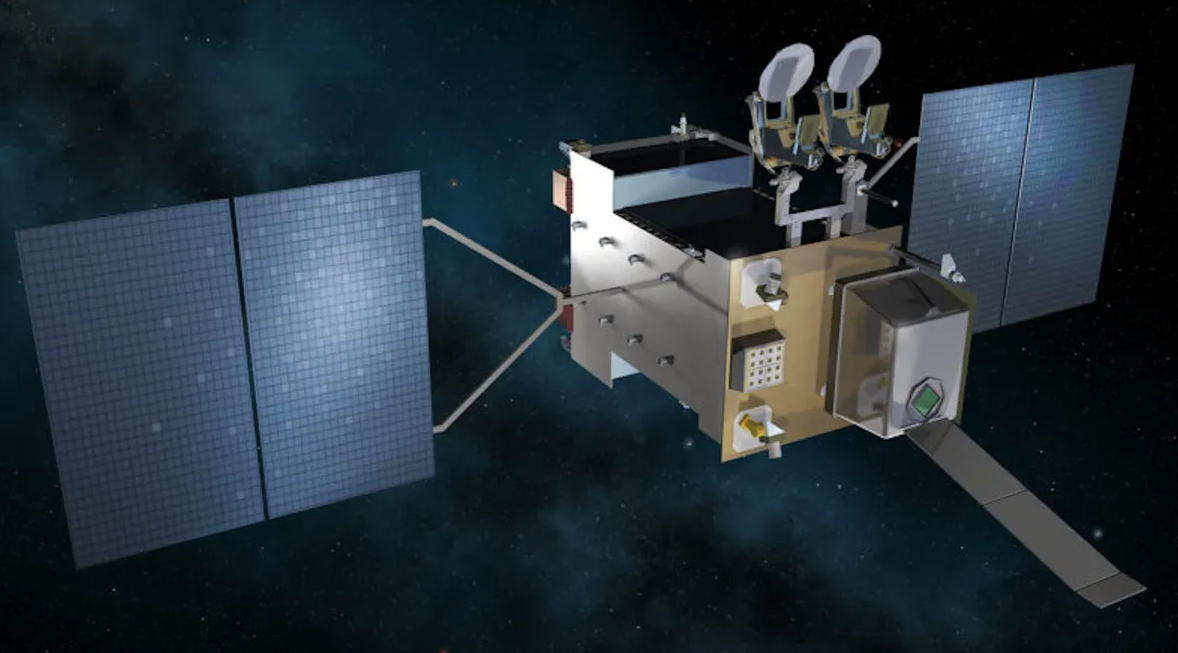 The military satellites will feature new solar cells called IMM-β, which will have a conversion efficiency of around 33.3% in volume production, and they are expected to be more than 40% lighter than current space-grade solar cells, making them much less expensive to launch into orbit, according to Rocket Lab.

The spacecraft, which are slated for a 2025 launch, recently passed design review, inching closer to certification for space.