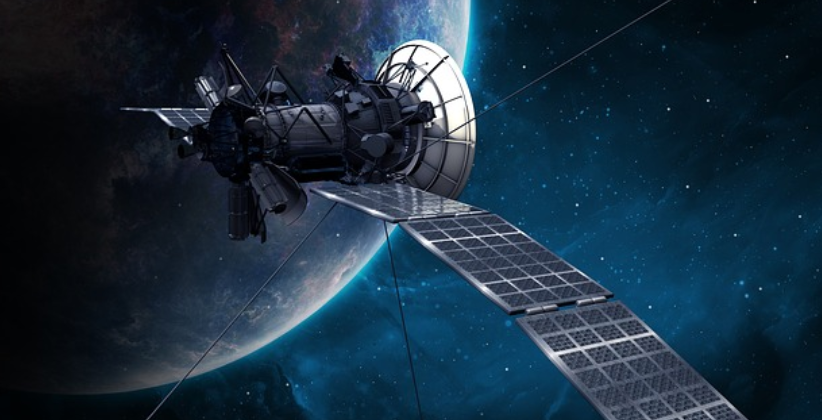 Leahy suggested that DARPA’s upcoming Demonstration Rocket for Agile Cislunar Operations (DRACO) project, featuring a spacecraft powered by a nuclear thermal propulsion system, could potentially be the first steps toward the development of nuclear propulsion systems for military satellites.

Nuclear experts suggest in the report that nuclear propulsion could prove critical for national security space systems like Global Positioning Systems (GPS) or missile-warning satellites, enabling the satellites to maneuver away from adversaries’ anti-satellite weapons.

According to the report, current U.S. satellites, which are powered by chemical propellants, are limited in terms of maneuverability, making them vulnerable to anti-satellite weapons.

Leahy explained that previous concerns over using nuclear propulsion for Earth orbiting satellites, wherein hazardous radioactive materials could potentially reenter the atmosphere, are being investigated with nuclear experts from the U.S. Department of Energy ahead of the 2025 DRACO project launch.

By posting a comment you confirm that you have read and accept our Posting Rules and Terms of Use.
Advertisement
RELATED ARTICLES
DARPA, NASA develop rockets, space vehicles for cislunar space
US Space Force orders $4.9B in missile detection satellites
Watch: DARPA to disarm suspicious drones with pink string?
Nuclear rocket under development for cislunar space propulsion
Space Weapons Versus Firearms: Can You Fire a Gun in Space?
Advertisement