Scripps Research Institute scientists have developed a new tissue-clearing technique for making huge biological specimens transparent. Scientists may now see and study normal and disease-related biological functions across many organ systems more easily than ever before.

The new method, named HYBRiD (hydrogel-based reinforcement of three-dimensional imaging solvent-cleared organs) and detailed in Nature Methods, incorporates components of the two primary past methods to tissue-clearing technology, and should be more feasible and adaptable for large-sample applications.

“This is a simple and universal tissue-clearing technique for studies of large body parts or even entire animals,” says study senior author Li Ye, assistant professor of neuroscience at Scripps Research.

Tissue-clearing is the process of removing chemicals that make tissue opaque (like fat) with the goal of making it optically transparent while leaving most proteins and structures unchanged. To designate active genes or other molecules of significance in a lab animal, scientists typically utilize genetically programmed or antibody-linked fluorescent beacons, and tissue-clearing allows these beacons to be seen all at once.

Over a decade of research

Tissue-clearing procedures were first developed roughly 15 years ago, primarily for the aim of identifying neuronal connections within complete brains. While the approaches work well enough for brains, they do not function as well for other bodily parts, which have more complicated structures. 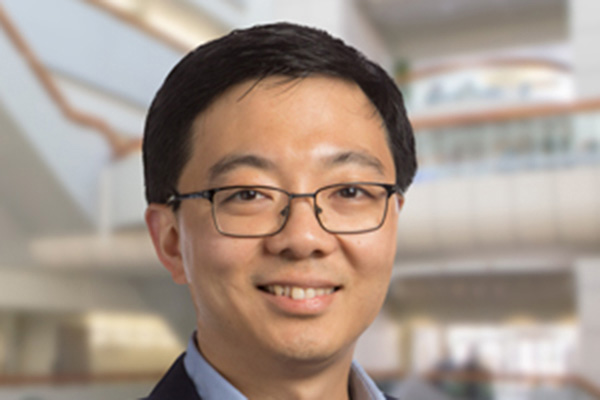 Recently, these methods have relied on organic or water-based solvents. The former work faster and more powerfully, but they tend to reduce fluorescent signals. Water-based solvent methods retain fluorescence better but are unsuitably insufficient for clearing non-brain tissue. Both types of methods necessitate time-consuming, labor-intensive procedures that frequently involve the use of toxic chemicals.

“An ordinary lab generally can’t use these methods routinely and at scale,” says Yu Wang, a graduate student in the Ye laboratory and co-first author of the report.

The new method employs a consecutive combination of organic solvents and water-based detergents, as well as water-based hydrogels to defend those molecules within the tissue that must be sustained. It is not always necessary to inject solvents through the sample.

Ye and his colleagues are now developing several applications for the novel technology, including the mapping of neural circuits in the body, in collaboration with their scientific counterparts.

By posting a comment you confirm that you have read and accept our Posting Rules and Terms of Use.
Advertisement
RELATED ARTICLES
Lens-Free Holographic Microscopy for Medical Diagnostics in Low-Resource Settings
Bringing CLARITY to Bones
Video: How to Expand the Power of Light Microscopy
Solvent Removes Barrier to Perovskite Solar Cell Commercialization
Video: Faster 3D Cancer Biopsies with Light-sheet Microscope
Advertisement