The buried identification marker system, dubbed 3M Locators and Markers, reportedly enables oil and gas workers to quickly identify and locate the depth and properties of a marked, buried asset, without having to excavate, which can cause gas pipeline accidents when performed without the appropriate knowledge or without following common-sense digging practices. 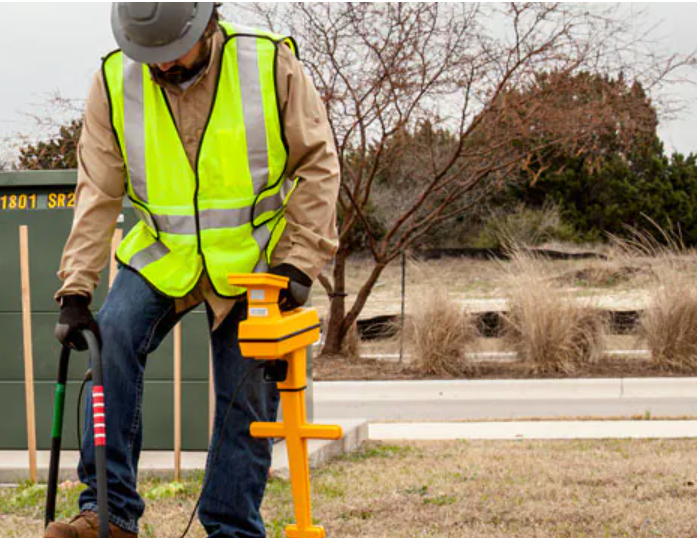 According to 3M, current utility-locating equipment, although useful, also features several drawbacks including the inability to estimate the depth of utilities and objects not composed of metal.

The markers reportedly do not require an external or internal source of power and can store static information, as well as custom labels and descriptions. Likewise, the individual markers have unique serial numbers that correspond to a specific location. Additionally, they are programmed, located and read via a multi-function locator.

Because 3M’s ID markers resist moisture and an assorted range of temperatures, they are capable of lasting the lifetime of the buried asset. Meanwhile, the internal antenna self-adjusts to the horizontal position to achieve maximum signal strength when the ID marker is buried. Further, the unique serial number and associated bar code are logged and placed on a field map, offering an initial record of the marked location.

“The final element is an accessory device for the marker locator, which measures and records GPS coordinates for each marked location to be stored and later used for mapping,” explained the researchers at 3M.

For more on the technology, visit the 3M website.

By posting a comment you confirm that you have read and accept our Posting Rules and Terms of Use.
Re: Buried identification marker technology developed by 3M
#1

Be still my beating heart! If this becomes mainstream, I will love it.