Capturing constituents of industrial value from spent automotive batteries can augment the supply chain for cobalt, manganese and nickel resources. Recovering these cathode materials from shredded batteries is a challenge that may be overcome with the application of capacitive deionization technology.

The process being advanced by U.S. Argonne National Laboratory (ANL) researchers uses the electric charges of nickel, manganese and cobalt to separate them out from the waste stream. First proposed in the 1960s, capacitive deionization operates by applying a low voltage to mobilize charged species from water or a solution to electrodes. Initially promoted as a desalinization technology, the technology is being 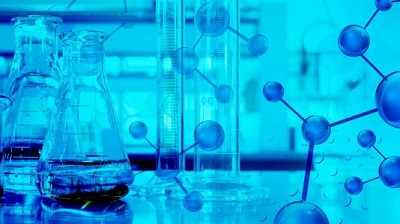 The separations process enables battery recycling and biofuel production. Source: Lauren Valentino/ANL developed for a number of other applications, including removal of lithium from brines.

The flexibility of the process opens other avenues for the application of capacitive deionization According to the researchers, it can be used to accommodate different materials and various operating strategies by controlling flow rates and operating time. ​

For example, researchers operating within the U.S. Department of Energy’s Bioprocessing Separations Consortium is investigating the technique for use in bioenergy production. In contrast to battery recycling technology, which targets positively charged ions, bioenergy production requires targeting negatively charged molecules. Capacitive deionization can be applied to home in on these targets, which can then be separated and converted into sustainable aviation fuel, renewable diesel fuel or other biofuels.