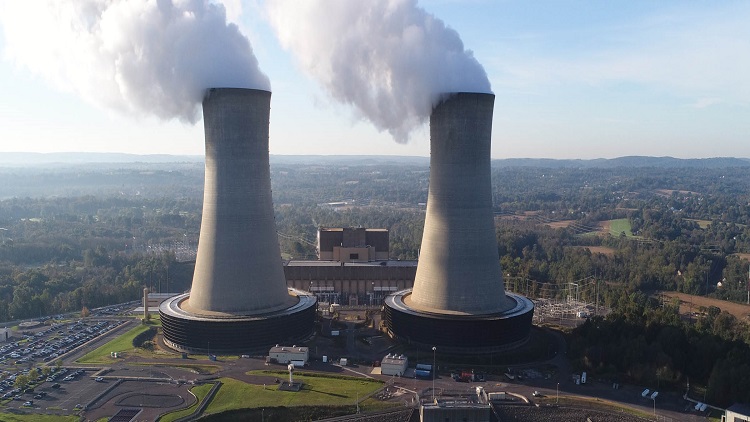 The upgrade results are expected to be directly applicable to other U.S. boiling water reactors, which make up about one-third of the country's existing nuclear fleet and will also inform digitalization efforts at pressurized water reactors. Advanced reactor developers will be able to apply the lessons learned to future reactor demonstrations.

By posting a comment you confirm that you have read and accept our Posting Rules and Terms of Use.
Advertisement
RELATED ARTICLES
This nuke can operate for another 20 years, NRC says
Digital display designed for small modular reactor
Watch: This nuclear reactor is now entirely digital, a rarity in the U.S.
US nuclear reactor performance assessment
Exelon Wants This Nuke to Run for Another 20 Years
Advertisement