Originally developed through a partnership between the China National Offshore Oil Corp and China General Nuclear Power, the floating nuclear reactors were subjected to a battery of extreme weather simulations. 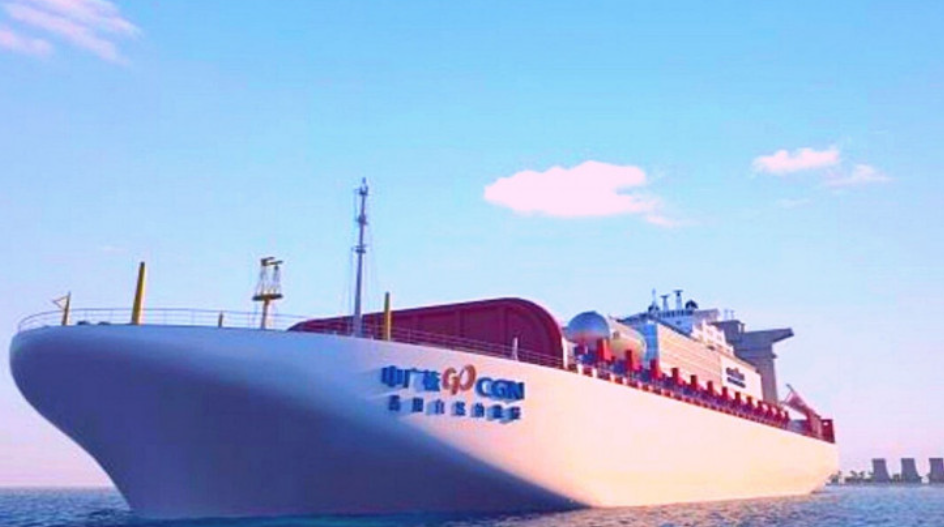 Researchers from the Wuhan Second Ship Design and Research Institute subjected a model of the 60 MW reactors to winds that reached hurricane speeds along with strong waves and undercurrents. During those tests, the reactors stayed upright, according to the researchers.

The floating nuclear reactors, which are expected to lower the costs associated with oil and gas production, will be used to power oil and gas rigs in China’s Bohai Sea.

By posting a comment you confirm that you have read and accept our Posting Rules and Terms of Use.
Advertisement
RELATED ARTICLES
Video: Concept vessel to cruise with and deliver nuclear power
Report: The state of the nuclear power industry
First Nuclear Reactor on Russia's Floating Plant Starts Up
Floating Russian Nuke Arrives for Fueling
An energy security strategy for the UK
Advertisement