Alphabet, Google’s parent company, has deployed a fleet of roughly 100 robots to clean up Google offices in a bid to train general purpose learning robots being developed under Alphabet’s Everyday Robots Project. 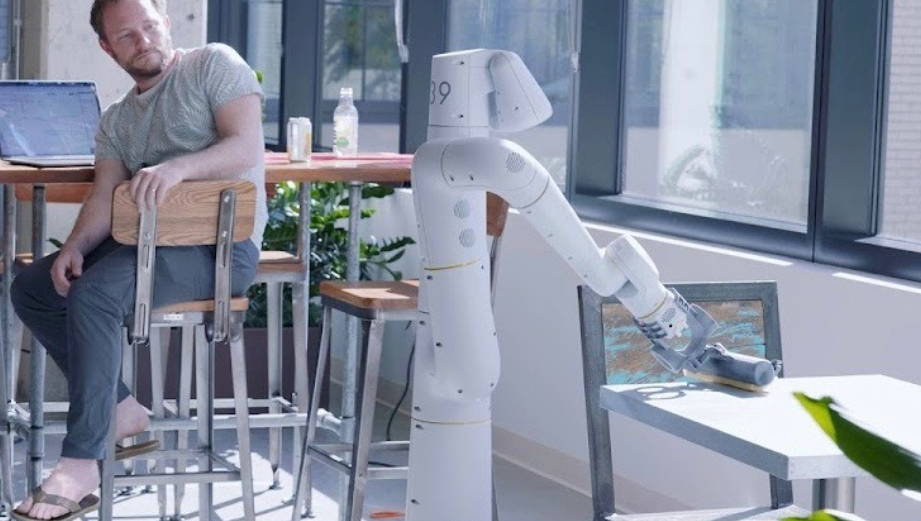 The robots, which were previously designed by Alphabet to sort recyclables back in 2019, feature multi-purpose grippers, cameras and sensors on a tower-like body that moves on wheels.

Although Alphabet admits that the robots are slow moving, the hope is that performing such tasks in real-life settings will improve the robots’ machine learning algorithms, and, eventually, their speed and precision.

To see how the robots carry out office cleaning tasks, watch the accompanying video that appears courtesy of Quantum Tech.

By posting a comment you confirm that you have read and accept our Posting Rules and Terms of Use.
Advertisement
RELATED ARTICLES
This prototype robot from Alphabet sorts trash for recycling
Researchers Use AI Concepts to Enable Robots to Adapt on Their Own
Watch how collaborative robots increase safety
Video: Inspection robots being developed for explosive environments
5 pandemic innovations that are here to stay
Advertisement