UAVs can reach places that are difficult or dangerous for workers to access. While UAVs are not a fix-all, they are being developed for many industrial applications, and outfitted with an array of sensors for detecting problems, locating injured workers, and so on. UAVs will become much more commonplace as the technology matures. 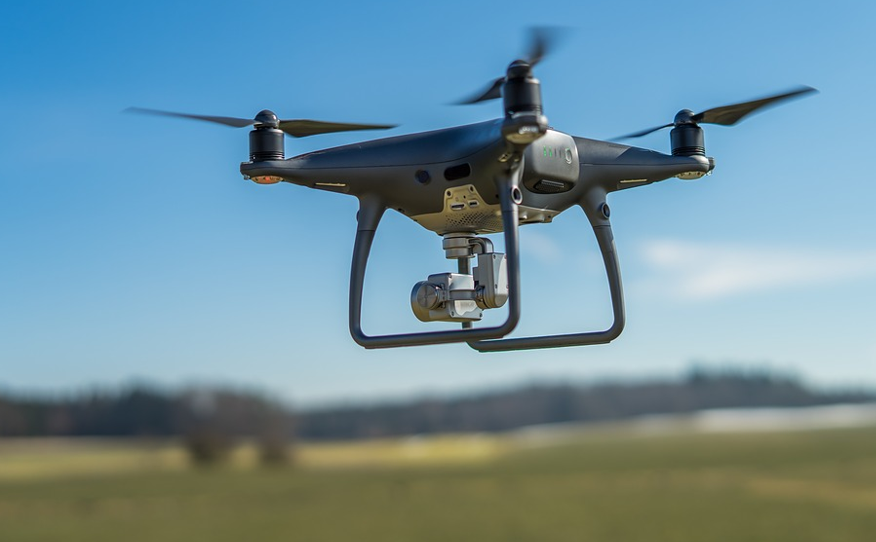 UAVs can be used to view and take measurements of environments that are hazardous to humans. This is particularly useful for high places that would require a crane, ladder or elevated walkway to perform manual inspections, such as in tank farms, absorption columns, crackers, towers and stacks. They can also be useful in confined spaces, low oxygen environments or places where high voltage is present.

Even a specially trained and experienced technician can fall down a tank access ladder. Outdoor stairs, ladders and catwalks become icy and wet, which can also result in an injury or death. They can also expose workers to heat, wind and potential frostbite, depending on the amount of time the worker must walk on these structures. 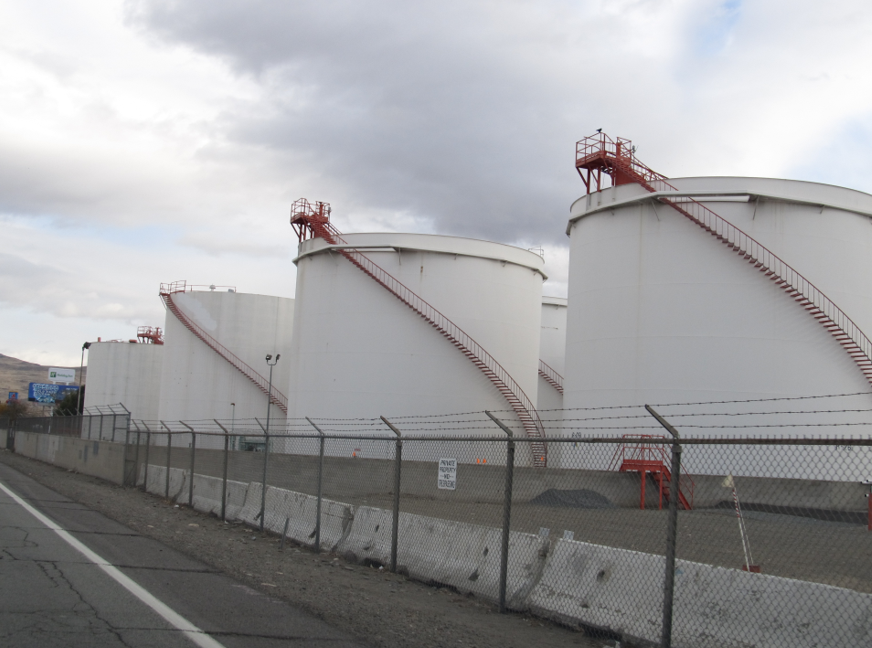 Ladders on the sides of tanks in a tank farm. Source: Ken Lund/CC BY-SA 2.0

Instead of sending a technician to climb stairs and move along a catwalk, the technician could guide a UAV to the upper levels of the tank farm to view any relevant manual gauges or to perform visual inspection of the structure. Performing the inspection with a UAV may not entirely replace a manual inspection, but might be able to save the technician a few potentially dangerous steps.

Also, consider a confined space, such as a tank that contains an inert gas and needing some internal repairs. Currently, it is empty and the inert gas supply is locked out. Is it safe to enter? Workers must be trained in confined spaces, which should not be accessed without testing the oxygen content. They would suit up with self-contained breathing apparatus (SCBA). Armed with oxygen meters, operators would sample the environment to determine whether the tank was a safe working environment. Instead, a UAV could be introduced through one of the ports, collect oxygen level data throughout, then return to the technician. The technicians may still enter with SCBA, but the UAV data would be a good way to verify their safety before work begins.

UAVs are already used in the power distribution industry for inspecting high voltage lines, transformers and other switching equipment. The speed at which the UAV can look for problems saves troubleshooting time, minimizing the time a lineman must work around high voltage equipment.

Most hobby UAVs are equipped with a high resolution camera. However, that is only one of many options for drone payload. UAVs have been outfitted with infrared cameras, pressure sensors, temperature sensors, moisture sensors, particle collectors, light direction and ranging (lidar) and others.

Suppose a large chemical plant uses steam as a process fluid. Most of the process equipment is located outside, and undergoes daily expansion and contraction cycles. Eventually, steam will leak in this facility, representing a safety hazard and an unnecessary energy loss. Instead of manually inspecting or comparing steam pressures and flow rates throughout the facility, another option would be to outfit the UAV with an infrared camera and fly it around to look for large heat signatures. This would be a first-pass at detecting a problem, and could even be included into regularly scheduled preventive maintenance. 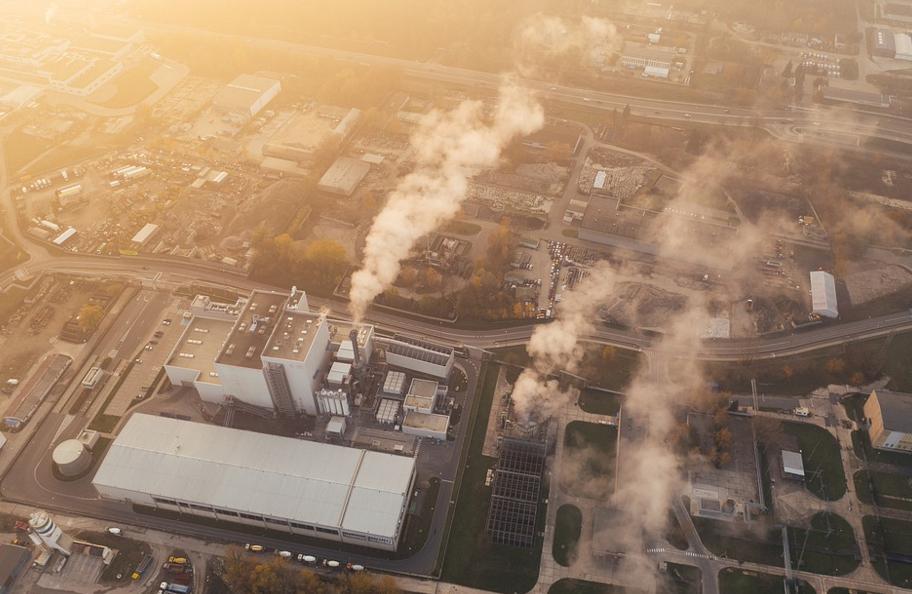 Sensors to monitor different pollutants, such as methane, can be deployed by UAV.

The Future of UAVs in industry

UAVs will be used in pollution detection, characterization and enforcement in the near future. In a large oil field, such as is found in the Permian Basin, UAVs could be used to find leaky wells. They could be outfitted with a methane detector and pass through the field. Later, an engineer could evaluate the data and find which wellhead is causing the leak. This will reduce greenhouse gas emissions and save money for the well owner.

Besides manually piloting a UAV, autonomous UAV flight is on the horizon. Even skilled UAV pilots will crash every so often, which can result in damages to both the UAV and the facility, depending on the speed of the impact.

One level of autonomous flight is where the technician “teaches” the UAV where to fly, and it follows a predetermined flight plan. The UAV will proceed along this path, taking the relevant measurements. It also must be equipped with collision avoidance autonomy, so that a technician or moving piece of equipment in the predetermined flight path will not be struck.

A more advanced level of autonomous flight is where the UAV also picks its route. While this technology is still in its infancy, there have been some promising developments in the mining industry, where UAVs may be used to find miners during a collapse. In this case, the mine structure will not be the same as it was during a pre-programmed flight, and the UAV must adapt.

The biggest limitation for UAVs is the battery life. The battery life depends heavily on the usage, battery age, payload, wind conditions and other such factors. Because of this, the predictability of the flight time is highly variable, meaning tasks must be carefully planned, and many will require multiple battery replacements. For example, suppose a UAV is inspecting the piping along a quarter-mile long facility. At the beginning of the flight, it is flying with 10 mph winds in its favor. It only uses 30% of the battery. However, when the UAV returns, it is facing into the wind. It makes it two-thirds of the way back, and must land as the battery has been expended. This is the type of real-world problem that drone pilots face.

Pilot skill is an underrated problem as well. While flying, a UAV on the screen looks like a video game but it does require skill and experience to fly it safely and successfully. What the “video game” screen doesn’t show is the big blind spot behind the camera. A quadcopter UAV has four rotors that stick out above and to the sides of the main camera. Furthermore, the camera itself may move separate from the drone, and a skilled pilot is aware of the camera position and the rotor positions at all times. Time spent developing piloting skill is an investment that will pay off in tight spaces and on windy days.

UAV usage will continue to expand as the technology develops. With a variety of sensors available, quick inspection and detection from UAVs is quickly outweighing manual visual inspection techniques. 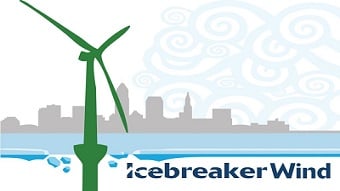 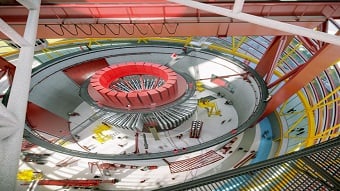 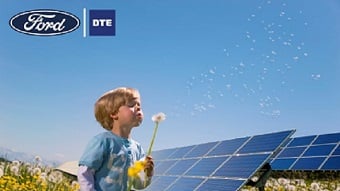 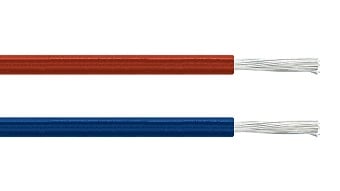