The hydrogen economy is expected to benefit with a multiyear strategic framework agreement inked by BayoTech and Emerson. Under the initiative, Emerson will deliver advanced automation technologies, software and products to enable BayoTech to build hundreds of modular steam methane reformers (SMRs) to produce cleaner, lower-cost hydrogen. 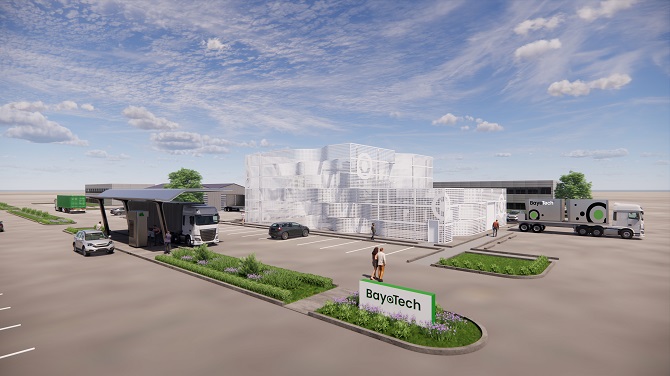 These hydrogen generation units are already being built and will be placed in BayoGaaS™ hydrogen hubs and at customer sites worldwide. From the hubs, locally produced hydrogen will be distributed to nearby consumers via BayoTech high-pressure gas transport and storage equipment, which can transport three times more hydrogen per trip than traditional steel tube trailers. The higher payloads translate into lower transportation costs, higher driver productivity and less carbon emissions.

Re: Partnership to provide modular SMRs for hydrogen production
#1

Seems like the way to go. Use the natural gas to produce the hydrogen until we can get enough from clean energy. Hydrogen fuel cells is the power source of the future.