Offshore company Zelim and naval architect Chartwell have jointly developed a remote operated rescue vessel for offshore structures such as wind and oil and gas platforms.

The ‘Survivor Class’ unmanned rescue vessel, which is designed to be mounted to offshore structures, can be immediately deployed in the event of a man overboard (MOB) incident. 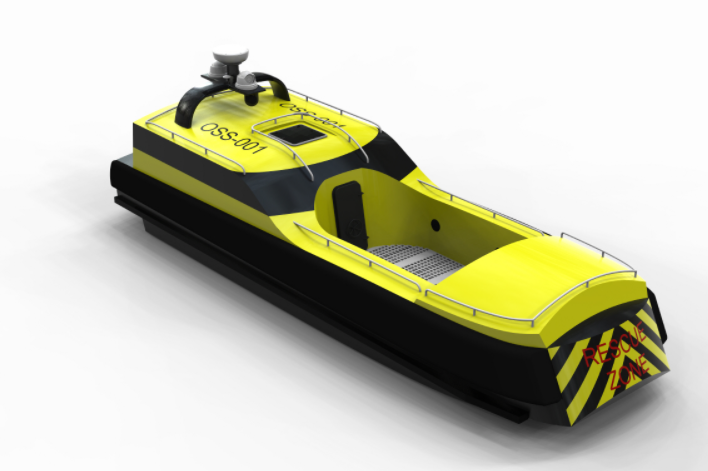 Because offshore structures are considered hazardous environments, incidents such as MOBs do occur. However, lifeboats and helicopters summoned during a rescue tend to take too long to reach offshore platforms and rigs.

Watch the accompanying video that appears courtesy of Zelim to see how the Survivor Class unmanned rescue vessel might be deployed.

By posting a comment you confirm that you have read and accept our Posting Rules and Terms of Use.
Advertisement
RELATED ARTICLES
Coalition designs an autonomous vessel to keep offshore oil and gas platforms, wind farms safe
Submersible Speedboat Geared to Offshore Inspections
Decommissioning oil and gas, wind platforms with satellites
Virtual Reality Is Central to Aerospace and Maritime Training
New Energy Storage Prototype Uses Seawater and Compressed Air
Advertisement