Researchers from the University of East Anglia in the U.K. have developed a method for determining the age of lobsters via DNA in a bid to help fisheries conserve vulnerable lobster stocks.

Currently, methods for determining a lobster’s age are inaccurate and are based on a lobster’s size. Likewise, researchers used methods such as counting the rings in parts of a lobster’s eyestalks to determine a lobster’s age, but that cannot be done with a living lobster. 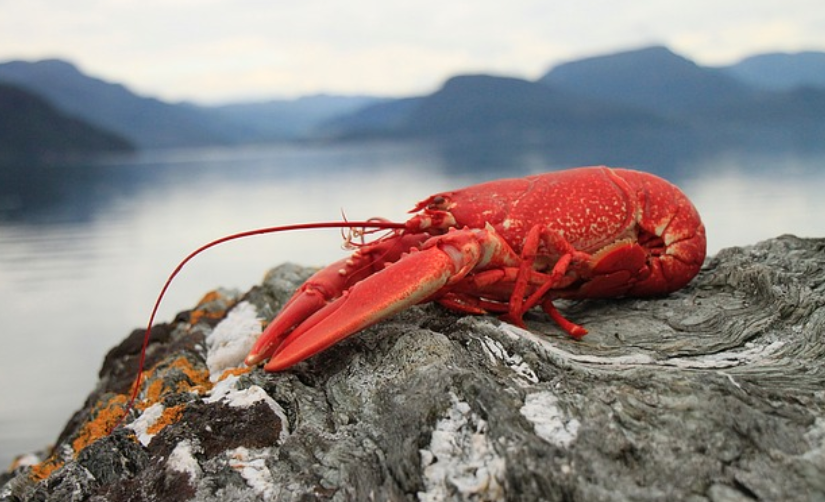 As such, the researchers determined that a DNA-based method that quantifies DNA changes occurring as a lobster ages would offer a non-destructive way to determine a lobster’s age. To accomplish this, the research team raised lobsters from eggs in a hatchery, ensuring that the exact ages of individual lobsters was known, thereby enabling researchers to calibrate their methods.

In the lab, the team was able to identify an association between the lobster’s age and subsequent DNA modifications, thereby allowing the team to estimate the ages of individual lobsters accurately.

According to the researchers: "Applying this method to wild lobsters predicted ages that generally aligned with minimum estimates of age based on size.

"Our method shows great promise as a tool for improved management of the European lobster where information regarding the age-structure of stocks is currently missing," the researchers added.

The research is critical, according to the team, to assessing how many lobsters can be sustainably harvested from a given area based on their age.

Leave them in the whattah and they will age. Put them in the steamah and melt the buttah, and then they are yummy.

Typical UK, such a cosmopolitan country, full of foreign people and no one speaks lobster. Tch!