Researchers from the University of Maine Lobster Institute have developed mini fitness trackers to measure stress points in lobsters traveling through the lobster supply chain in a bid to reduce their mortality rates.

The research team was tasked with finding a method for alleviating the stress points associated with lobster fatalities occurring along the supply chain, from capture to kitchen — a phenomenon known as "shrink." As such, the team has developed prototype mini sensory devices called crustacean heart and activity trackers (C-HATs), which are designed to monitor the lobster’s heart rate and activity levels along its supply chain journey — from the trap, to the tank, to live storage, to crate, to truck and, finally, to manufacturer or processor. 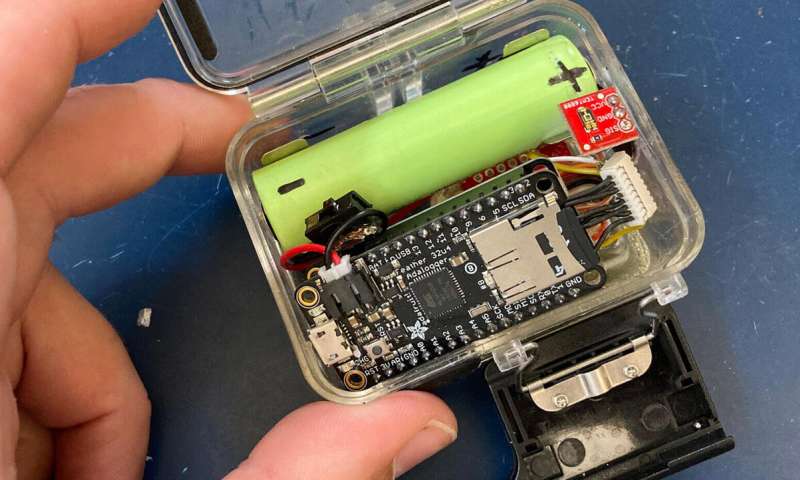 According to the University of Maine Lobster Institute team, the technology could potentially reduce lobster mortality rates, increase their survivability and thus the profitability of the industry overall.