An R&D roadmap for electric aviation 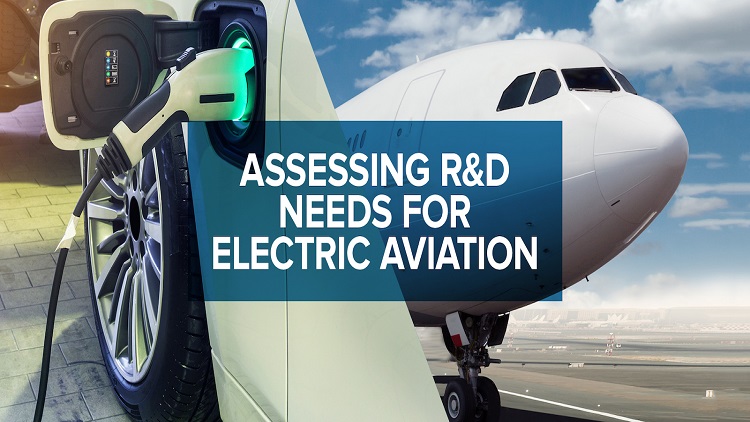 For the air taxi and commuter aircraft market, emphasis should be placed on evaluating next-generation lithium-ion chemistries under aviation conditions and examining failure modes and safety. For regional jets, R&D in solid-state batteries should be directed to the exploration of new designs, manufacturing approaches and high temperature operation. Evaluation of high-energy systems, including sulfur-based batteries and hydrogen carriers that are beyond those currently in the R&D pipeline, is recommended for 737 class aircraft.

By posting a comment you confirm that you have read and accept our Posting Rules and Terms of Use.
Re: An R&D roadmap for electric aviation
#1

With the state of affairs with GM, Hyundai, LG, Ford etc., and their clever battery tech, do you really want to fly on plane with dodgy or suspect batteries.

No doubt there will be a back up system. A large rubber band.