Shielding: The essential ingredient for protecting systems in spaceflight applications

The “billions and billions of stars” visible on a clear night give the impression that they are suspended in an inky-black vacuum, a benign environment, if not for humans, then certainly for spacecraft and electronic systems within them. In truth, space is a hostile environment in which spacecraft and electronic systems are continuously bombarded with ionizing radiation in the form of subatomic particles that pass through materials at the speed of light with the potential for leaving considerable damage in their wake. So, it should be no surprise that protecting sensitive electronics in space is a top priority for the world’s space community. 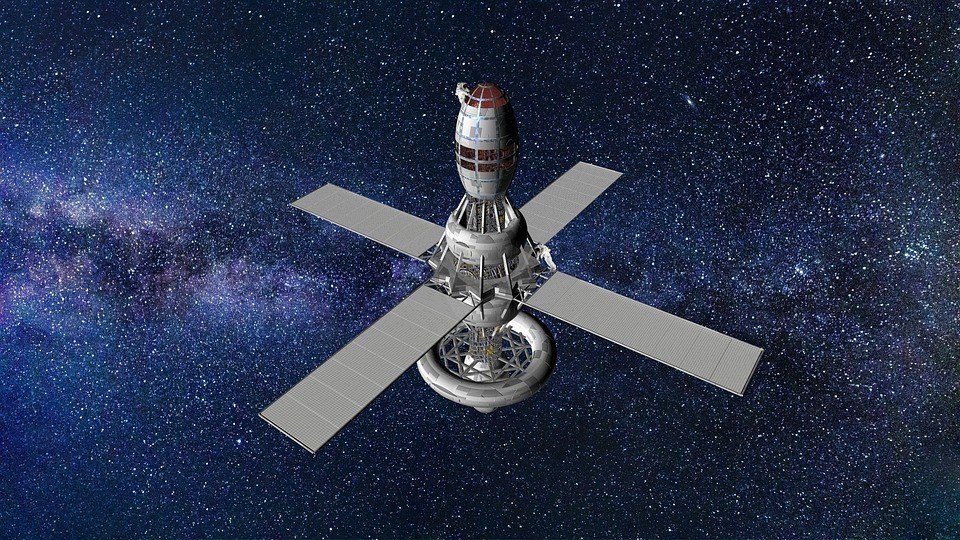 Figure 1. The CMOS technology on which all microelectronics are based is highly susceptible to ionizing radiation, and a single particle can interfere with thousands of electrons, causing signal noise, disrupting digital circuits and even causing permanent physical radiation damage.

Ionizing radiation basically deposits energy to the atoms and molecules it interacts with and comes from cosmic rays, solar flares and Earth’s radiation belts, such as the Van Allen radiation belt. Earth’s protective magnetic field and dense atmosphere reject these particles, but no such protection exists in space. The CMOS technology on which all microelectronics are based is so susceptible, a single particle can interfere with thousands of electrons, causing signal noise, disrupting digital circuits and even causing permanent physical radiation damage. So, these devices are subjected to extraordinary levels of screening, and only the ones that survive can be considered “radiation-hardened.”

However, they are not the only components on spacecraft that can be damaged or destroyed by these particles, and power electronics and other critical components face similar challenges, and they require protection in the form of shielding made from materials that are not easily penetrated by radiation. While lead or depleted uranium used in other shielding applications would provide the most protection, they are much too heavy for use in spacecraft.

An excellent alternative for protecting these components and subsystems is the use of precision thin metals that can be made extremely thin and lightweight, with metal strips and foils rolled to 2 µm in thickness, with different permeabilities at different frequencies. They are created from a wide range of magnetic and non-magnetic specialty alloys and can be shaped easily to accommodate the needs of specific applications.

Permittivity is one of the key specifications for these materials, and as its value varies with frequency, it is extremely important to choose the correct product, and Arnold Magnetic Technologies provides a wide variety within its Precision Thin Metals portfolio. It is possible by using one of these metals to provide extremely high levels of attenuation without the unacceptable weight of lead and other materials, each of which has its limitations. Arnold also offers a high level of customization, which is extremely important in every application but particularly critical when the materials are used in space, where the thinness, weight and complete characteristics of the material determined overall effectiveness.

In short, while radiation-hardened devices are mandatory in all spaceflight applications, the use of thin metals provides broader protection beyond the devices themselves and can be applied to any subsystem within the spacecraft. As a result, their uses become increasingly common, especially in the outer reaches of space where ionizing radiation is most severe.

For more information on the radiation-hardening materials provided by Arnold Magnetic Technologies, visit their website.

By posting a comment you confirm that you have read and accept our Posting Rules and Terms of Use.
Advertisement
RELATED ARTICLES
New composite and curing method yield lightweight radiation shielding
Microbial Cells Can Cooperate to Resist High-level Ionizing Radiation
Video: Moon’s Magnetic Field Lasted Billions of Years Longer than Previously Thought
Video: Watch SpaceX Deliver a Payload to the International Space Station to Conduct Dozens of Investigations
New technologies and materials for an evolving aerospace industry
Advertisement