A team of researchers from Children’s Hospital of Philadelphia has developed a coating for endotracheal tubes that releases antimicrobial peptides (AMPs) — small proteins that destabilize bacterial membranes and cause bacterial cells to break down and die — targeting infectious bacteria.

According to its developers, the coating could potentially prevent upper airway bacterial inflammation during intubation, which can often result in chronic inflammation or subglottic stenosis, which is the narrowing of the airway by a buildup of scar tissue. 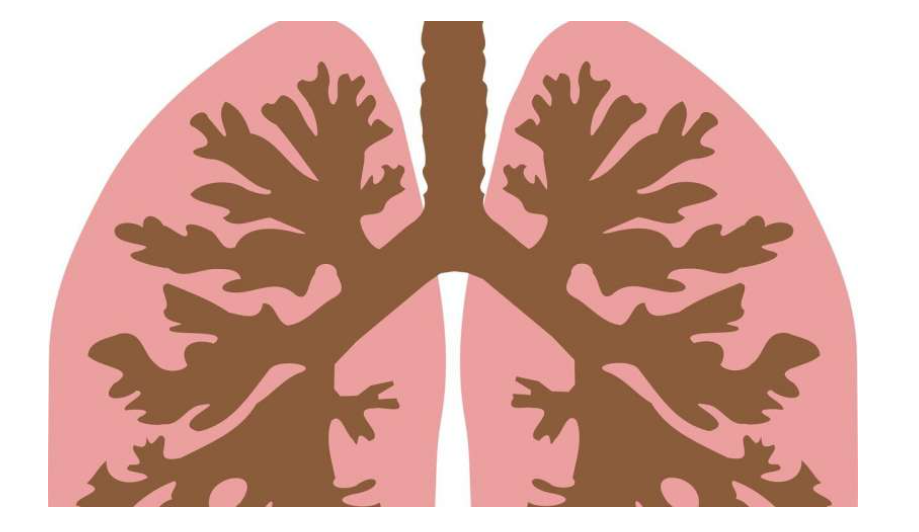 In addition to also targeting specific bacteria and potentially preventing bacterial infections during intubation, the use of AMP-infused coating versus conventional antibiotics also reportedly will not promote antimicrobial resistance.

In the lab, the research team created a polymer coating that released Lasioglossin-III, which is an AMP with broad-spectrum antibacterial activity. In addition to quickly reaching effective concentrations, the AMP was released at consistent concentrations for one week — the timeframe that an endotracheal tube is used before being changed. The coating was also successfully tested against airway microbes such as S. epidermidis, S. pneumoniae and human microbiome samples.

"This study shows that it is possible to create a drug-eluting endotracheal tube to prevent airway complications, which opens the door to future research on targeting specific pathogens that are responsible for laryngotracheal stenosis," explained the researchers. "Moreover, the ability to purposefully select AMPs against certain microbes in the trachea and other organs could have significant implications in the prevention of specific diseases, even beyond airway disorders."

The research is detailed in the journal The Laryngoscope.

By posting a comment you confirm that you have read and accept our Posting Rules and Terms of Use.
Advertisement
RELATED ARTICLES
Silver, Electricity Zap Bacteria on Plastics
Coating promises to protect seeds from water shortages
Vacuum Brush Motor with Twice the Life
Coating developed to safeguard marketing materials
Team creates liquid metal coating for fabrics
Advertisement