Senior Bethany Krebs determined that abrasive blasting of a fluorescent yellow cornstarch above surfaces that contain latent fingerprints will reveal fingerprints more effectively and rapidly than dusting for fingerprints will, particularly at large crime scenes.

Dusting for fingerprints entails the gentle application of fine powders composed of either aluminum, chalk, bronze, iron or graphite featuring fluorescence for contrast. Applied painstakingly with a brush, the powder will cling to sweat, oil and other skin secretions in latent fingerprints. This process is reportedly time-consuming, particularly when there is a large crime scene, and also vulnerable to destruction via pressures applied by the brush. 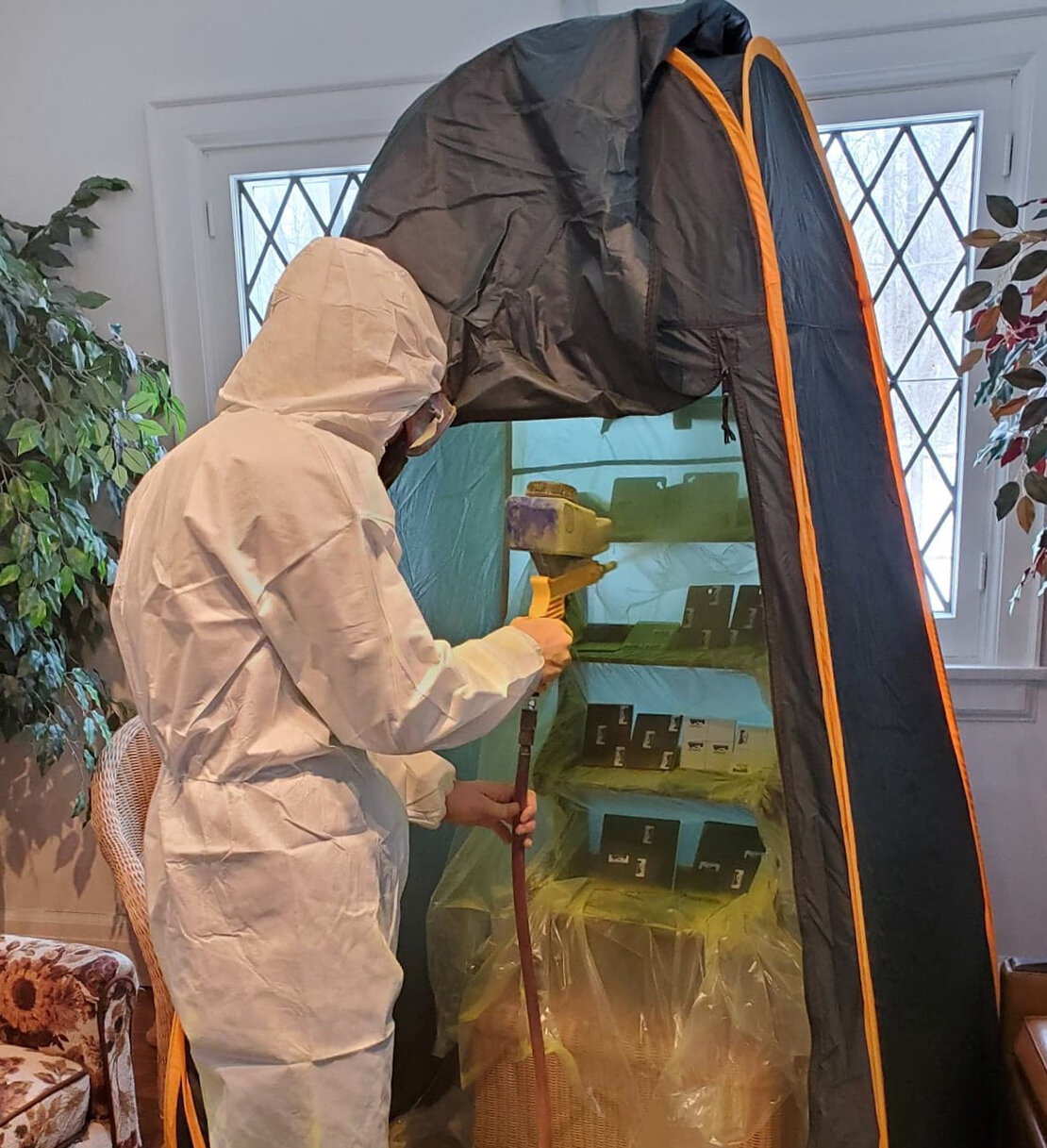 As such, Krebs used a gravity-free sandblasting gun to spray the cornstarch powder over latent fingerprints in the lab, reporting that the powder settled on the fingerprints without imparting damage.

According to Krebs, 100 of the prints in the lab were fully developed while 10 were strongly developed, with both sets revealing enough fingerprint details for making an accurate identification. This, according to estimates, translates to an approximate success rate of 76%.

Re: Student suggests sandblasting more effective than dusting for fingerprints
#1

Ummmmm . . . it is still dusting for fingerprints, but using a sandblasting gun to dispense the dust rather than mechanically applying the dust with a brush. The headline may lead the reader astray. Now, who is going to clean up that mess?

Re: Student suggests sandblasting more effective than dusting for fingerprints
#2
In reply to #1
DaveD

How about a compromise - an air brush?

Re: Student suggests sandblasting more effective than dusting for fingerprints
#3
In reply to #2
Brave Sir Robin