The Office of Naval Research (ONR) — the science and technology arm of the U.S. Navy and Marine Corps — has sponsored the development of augmented reality (AR) and virtual reality (VR) programs for training Joint Terminal Attack Controllers (JTACs) and Fire Support Marines in realistic battlefield scenarios.

Assessing ground situations and calling for appropriate air, artillery, mortar or naval gun fire in support of infantry forces on the field, both Fire Support Marines and JTACs require hours of rigorous practice and training. Usually this is conducted in indoor simulators or live-fire exercises which can be expensive, difficult to schedule and impractical. 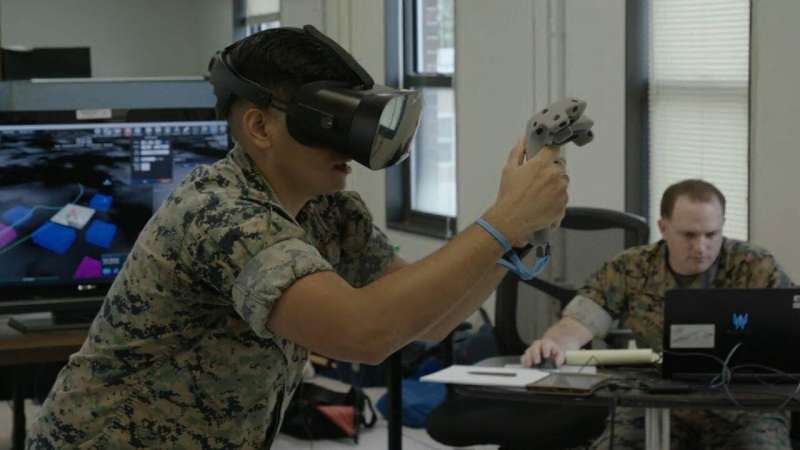 As such, the ONR sought out high-tech solutions to create VR and AR training that simulated real-life battle scenarios capable of being conducted virtually anywhere and at any time.