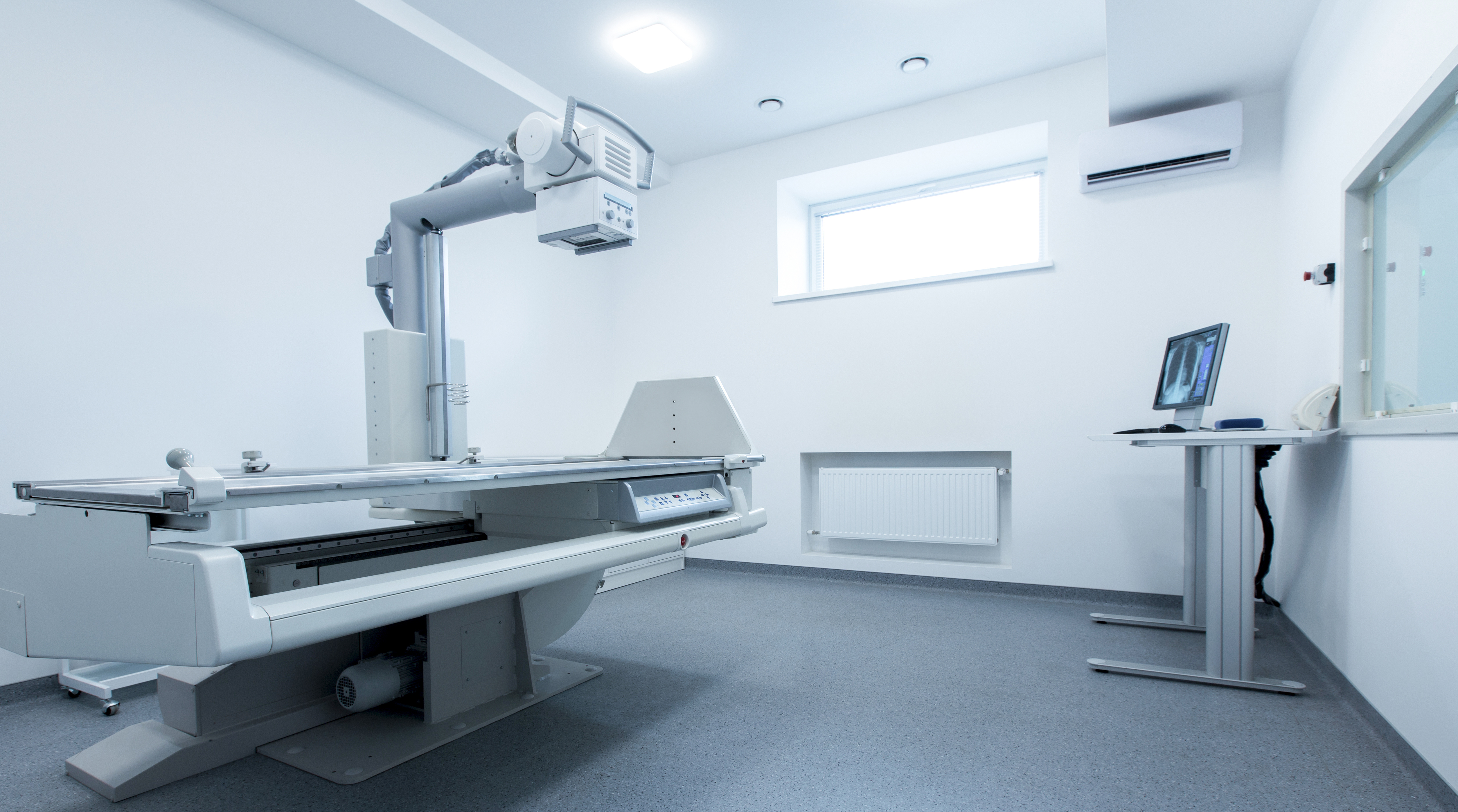 A critical step in the designing and testing of AIMDs is accelerated life testing (ALT). ALT reduces the devices' test time by forcing them to fail quicker than they would have under normal circumstances inside the human body.

There is a whole host of benefits associated with AIMDs, but there are several challenges to be considered. The functioning of the device in-vivo cannot be monitored accurately, and in case of any malfunctioning, repairs can only be done upon removing the device surgically.

In addition to the above, accelerated in-vitro testing can only try to replicate the in-vivo environment situations to an extent. So, there will always be the possibility that in-vivo failure mechanisms arise that did not show up in accelerated in-vitro testing. For instance, in comparing AIMDs with silicon coating tested in-vivo with those in 0.9% saline for in-vitro testing, it was found that the silicon coatings dissolved much faster. Also, in-vivo testing outputs are poorly characterized and can hardly make substantial modifications in the devices. Further, these devices' pre-clinical trials on animals do not yield the same results as the clinical trials on humans. But the clinical trials of AIMDs on humans are not as extensive as drug trials. Plus, clinical trials are not accelerated life trials and will not show the failures that may arise over time. 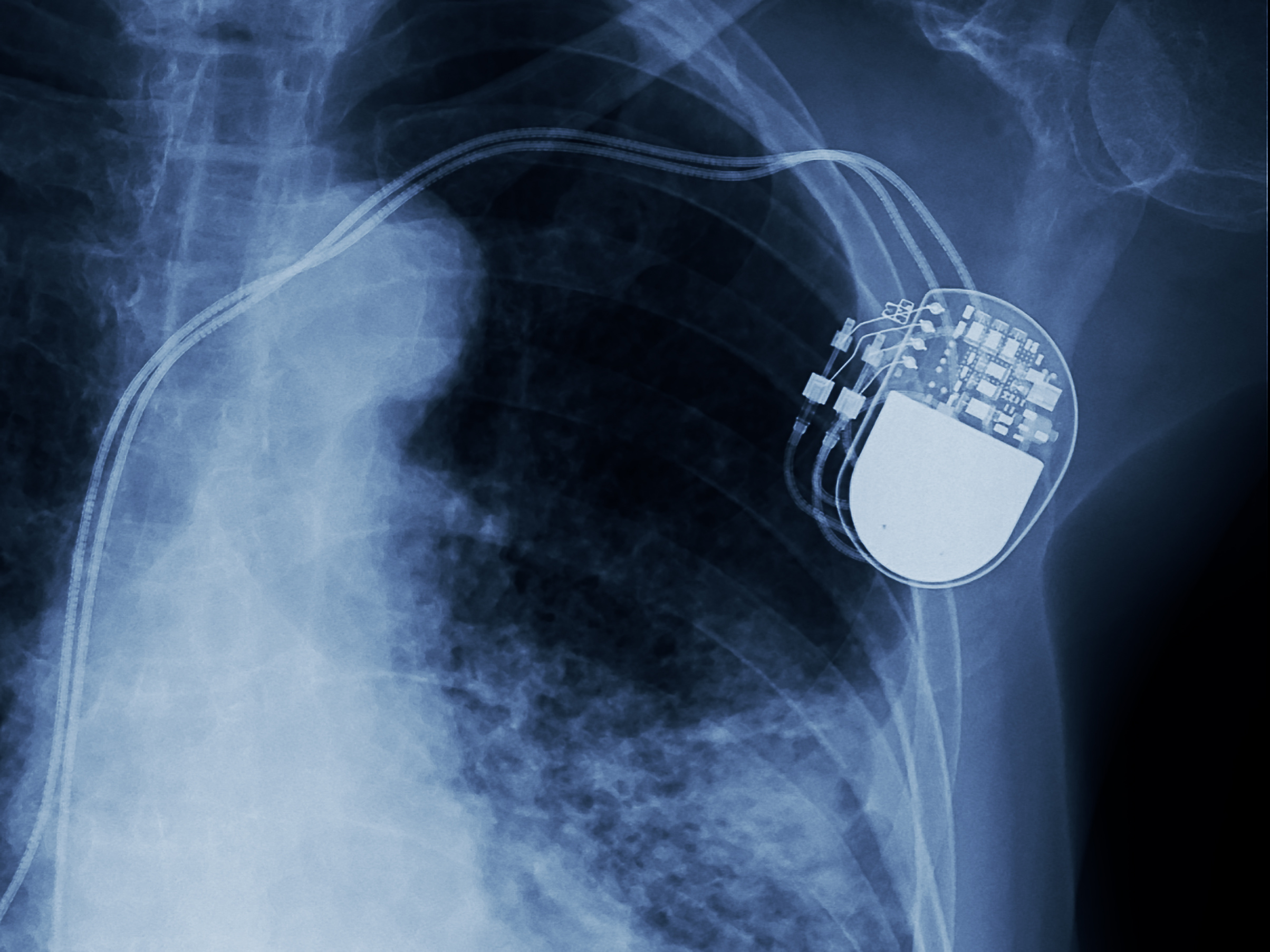 As the testing conditions can never be the same as the in-vivo conditions, a certain leap of faith is required from test to field performance. Accelerated testing aims to ensure that a device functions reliably throughout its expected life and assures design changes to improve the product.

The point to which the test is accelerated must be specified. Well-accepted accelerated models must be used, such as the Arrhenius model (thermal stress), the Eyring model (a combination of strains), the modified Coffin-Manson (Norris-Landzberg) model (thermal fatigue failure) or the S/N and Goodman diagram (high cycle fatigue analysis).

It is said that disasters are capable of doing more to advance engineering knowledge than all the successful structures and machines in the world. The medical device business has recorded approximately 163,800 deaths from 1994 through 1997 in over 1,700 different categories, providing a useful lesson to address the failures.

Medical device failures can either be due to design defect, manufacturing defect, or misuse or abuse, or a combination of the three.

The cracking and wearing of an artificial heart implant where a silicon ball was caged inside a Starr-Edwards valve caused some ball-related deaths. The failure was found to be due to the diffusion of lipids into the material of the valve. Accelerated life testing conducted in a lipid solution and run for a sufficient time could have avoided this situation. 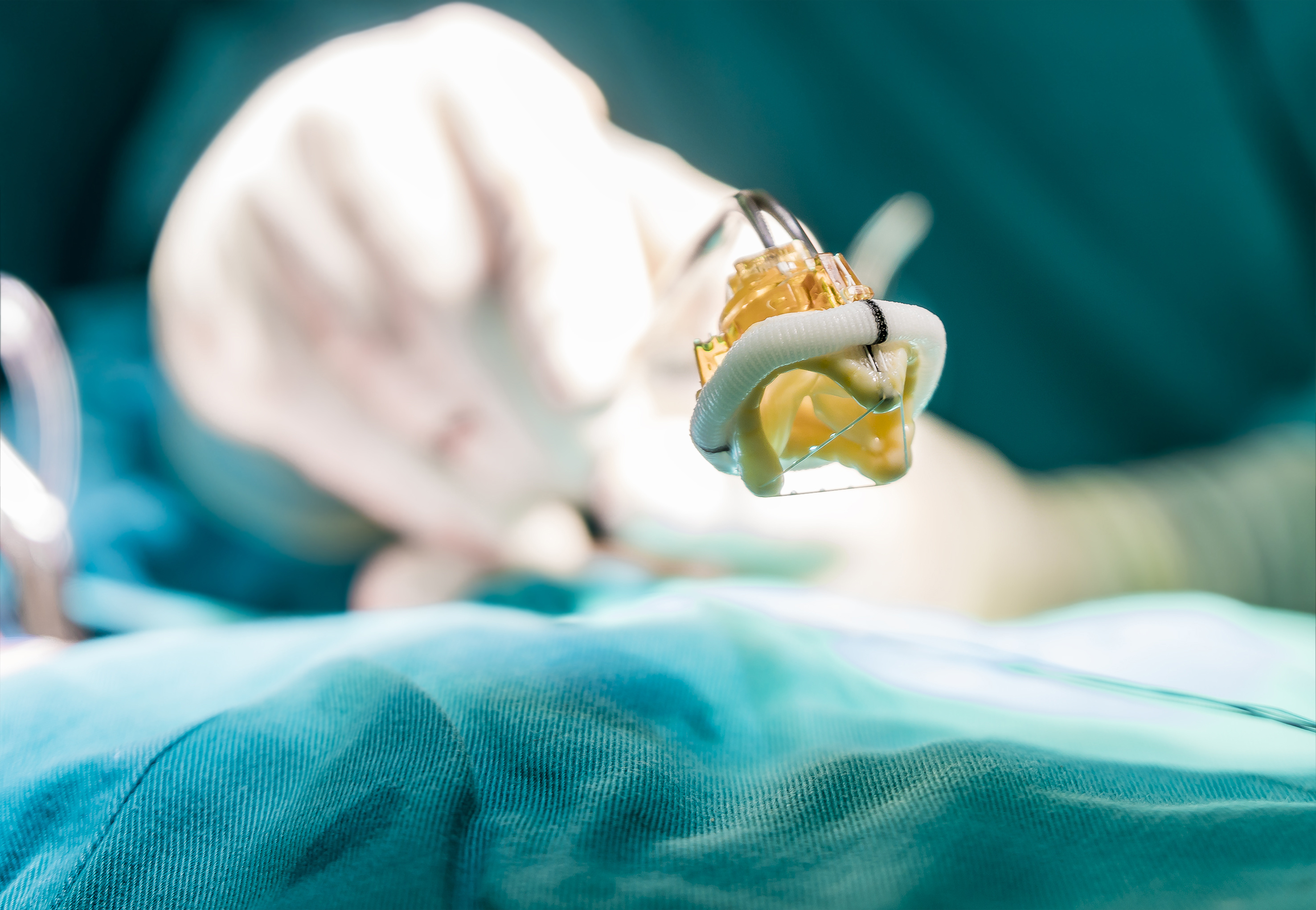 Another example where proper accelerated life testing could have prevented device failure involves polyether urethane (PU) as insulation for pacemaker leads. Three different failures were observed: (1) environmental stress cracking (ESC), which was solved by discovering an ALT that was conducted in a mammalian environment (rats) using highly strained leads; (2) a metal ion oxidation on the inner surface of the insulation, which was corrected after the ALT test solution contained 3% hydrogen peroxide; and (3) stress imposed on the lead as a result of the method used for lead placement. Accelerated in-vitro life testing was later considered where the lead would be inserted via the subclavian stick method.

A study of the biostability of a photo-diode array for subretinal implantation in both in-vivo conditions (in animals) and phosphate-buffered saline (PBS) solution was conducted. It was found that the SiO2 layer on the integrated circuit (IC) corroded about two to four times faster in vivo than in PBS. The reason for this was found to be the immunological response of the living body toward the IC, thereby producing oxygen free radicals like superoxide anions and hydroxyl free radicals to aid in the dissolution of the SiO2 layer. This experiment shows the marked difference between in vitro and in vivo techniques and the need to develop better in vitro testing methods.

In the early phases of design, HALT is used with stresses beyond those that might occur in service to quickly detect flaws in the design. Once failures have been identified, the product is redesigned, and the process is repeated until a fairly sturdy product design is achieved. The next phase of design is the DVT to confirm the product specifications and reliability goals over the life of the product. It is composed of additional HALT and ALT with specific in vivo stresses or scenarios. The HASS tests are performed for manufacturing quality assurance and take place after the device has been manufactured.

Routine ALT testing is carried out in saline solutions under high temperatures. This base testing is an excellent place to start, though relevant electrical, chemical and mechanical stresses should also be considered.

Even though the product will be under isothermal conditions in vivo, the temperature is used to create internal mechanical stresses, which might arise during product shipping and storage if not tested and designed accordingly. Temperature also accelerates corrosion rates during testing, thus helping create a more robust product. Mechanical stresses are induced statically or dynamically to build up the device to be resistant to deformation or cracking. The complex chemistry of the human body and its response to foreign objects limit the creation of such environments in vitro; testing under chemically induced stresses such as high humidity and phosphate-buffered saline can help identify leakage pathways and dissolution of insulating walls in the device. For devices that operate on electricity, electrical stresses can be applied to study circuit breakdown, transistor failures and failures in input/output ports. Stresses are often combined and juxtaposed during testing to account for synergistic effects that may arise.

While the goal of abuse tests is to induce significantly elevated stresses to lead to failure rapidly, accelerated life testing focuses on generating more realistic stresses in an accelerated manner on the device to estimate its life expectancy.

ALT chooses to apply realistic stresses at a higher frequency or elevated stresses at a more natural rate to cause device failure, and the results are extrapolated to full-service life.

However, a definitive link between in vitro accelerated life testing and in vivo experience can only arise after a device has been implanted in a human. For the expected life expectancy to be as close as possible to the actual life expectancy of the device, ALT must use accelerated models with stresses based on the results of the abuse tests. The information obtained can then be extrapolated to full-service life. The accelerated testing models mentioned at the start of this article are some of the most commonly used.

Dr. Ratakonda received her medical degree from NTR University of Health Sciences of Vijaywada, India. She is an award-winning medical writer and has more than 15 years of medical research experience, as well as experience in patient care. She specializes in the development of scientific and educational content, and describes herself as motivated by new challenges in the medical field.

By posting a comment you confirm that you have read and accept our Posting Rules and Terms of Use.
Advertisement
RELATED ARTICLES
HALT and HASS Pushes the Boundaries to Make Products More Reliable
Microfluidic device could dampen demand for animal-based testing
Testing method gauges the safety of biomaterials
New Analysis Techniques for Repetitive Shock Vibration
Lubrizol Life Sciences to showcase new medical device applications lab at MD&M West 2019
Advertisement