With the expectation that a concept design for the Spherical Tokamak for Energy Production (STEP) system will be finalized by 2024, the U.K. government is seeking a site on which to build the world's first prototype commercial fusion power plant. 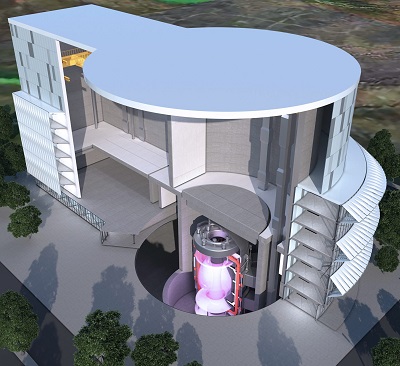 STEP is currently in the concept stage with a £222 million ($296 million) allocation awarded for design work though the U.K. Atomic Energy Authority, plus another £184 million ($248 million) to 2025 for new fusion facilities, infrastructure and apprenticeships at the Culham Science Centre in Oxfordshire. Following completion of the concept design phase in 2024, a detailed engineering design will be finalized, and the necessary legal permissions and consents will be secured by 2032.

The site selected will become a global hub for fusion energy and associated industries and provide thousands of local highly skilled jobs during the construction and operation of the plant, as well as for the local supply chain. The completed plant is scheduled to be commissioned by 2040, demonstrating the commercial viability of fusion power technology by delivering 100 MW to the electricity grid.

Is this really coming true or are they just teasing us again?

But, we soldier on for the promised energy benefits will re-pay all the money spent to deliver it. Or will it?