The limits to indirect heat exchange examined in part 1 become more significant as greater temperature or pressure is required for heat and hot water applications. In many cases, the solution for design engineers is to opt instead for direct steam injection (DSI). 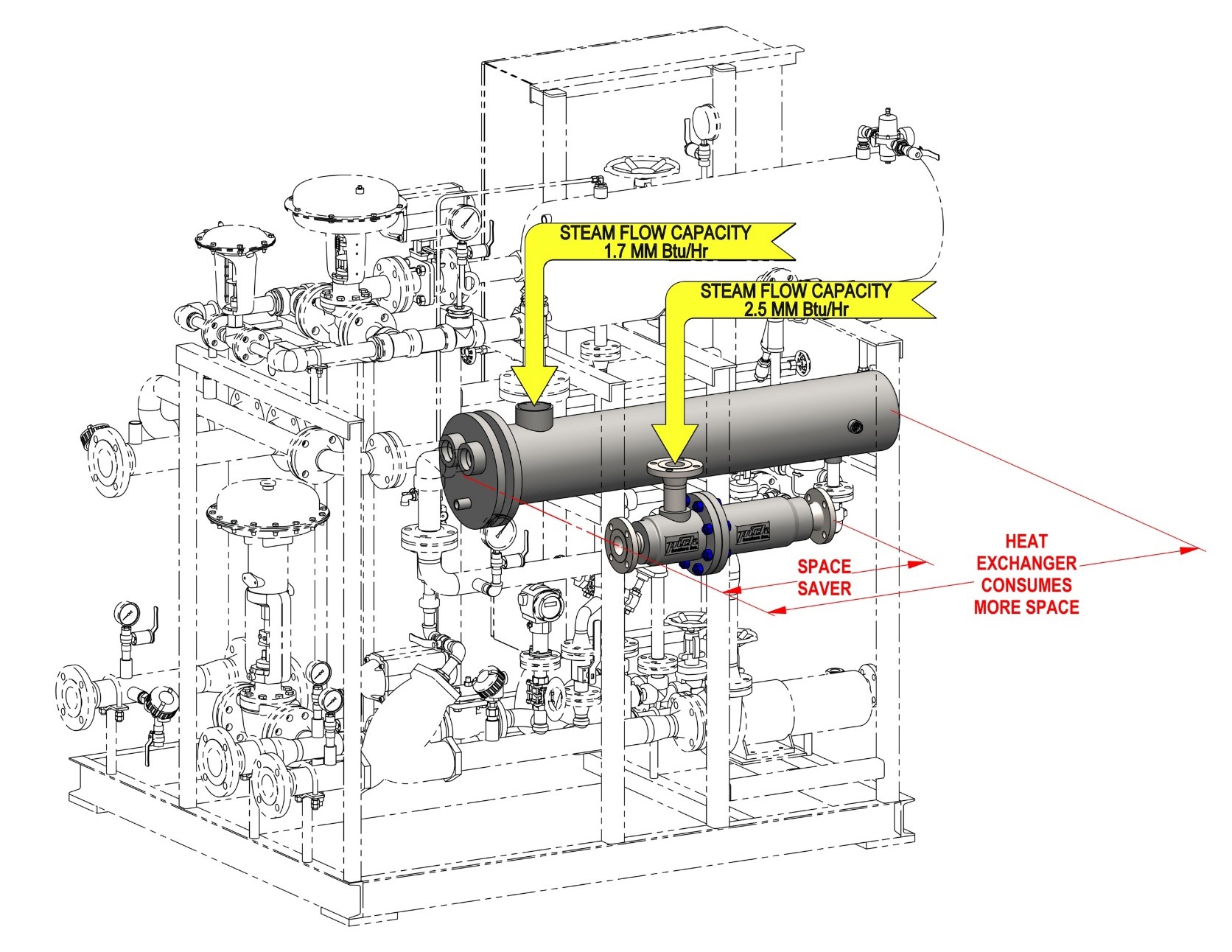 Figure 1: Compared to shell-and-tube heat exchangers, Pick Heaters are compact devices that are easier both to house and to maintain. Source: Pick HeatersDSI works by an altogether different principle from indirect heat exchange. One of the primary characteristics of indirect methods is the transference of energy between fluids without mixing. DSI, by contrast, heats by injecting steam directly into liquid. The method presents numerous advantages, including instantaneous production of hot water at accurate temperatures and rapid-response adaptation to load changes.

Performing maintenance tasks is also simpler, as highlighted by one of the leading manufacturers of direct steam injection systems, Pick Heaters. While plate-and-frame units may need periodic disassembly into their numerous parts, Pick systems involve just one gasket. By removing a small handful of bolts and lifting a housing off an injection tube, operators can gain easy access to the internal heating element. Shell-and-tube units, meanwhile, depend upon thermal contact over long surface areas; removing the tube bundle for maintenance requires a significant amount of extra room for maneuverability. Pick systems are compact devices that are easier both to house and to maintain.

While scaling can be an issue for all types of heating units, Pick offers special injectors that are less susceptible to build-up. The company notes that there is an alternate “sonic velocity” scheme for direct steam injection on the market which bills itself as a way to eliminate internal scaling; however, limescale still collects in the plant’s downstream piping, where it will clog nozzles and valves. Pick’s design, by contrast, eliminates the need for excessive downstream piping by mixing steam and liquid within the heater body.

Another issue addressed by DSI has a direct impact on system efficiency. As this article explains in detail, indirect heat exchange methods generate byproduct condensate that is partially lost to flash evaporation and must be replaced by cold water. The resulting negative impact on system function becomes greater at higher pressures. By contrast, DSI achieves 100% heat transfer efficiency by design.

There are instances where direct steam injection is not indicated, such as applications where liquids must be kept separate from steam. However, there are a host of industries where DSI represents an ideal solution, including chemical, food processing, pharmaceutical, paper production, power generation and more. In each arena, it has the ability to preemptively addresses problems that may not be immediately obvious. To learn more, visit Pick Heaters’ website.