How does a diabetes-monitoring glucose sensor work?

Diabetes, which is medically called diabetes mellitus, is a global widespread illness. This disease includes an abnormality in blood glucose levels, either increasing or decreasing from the standard blood glucose concentration. Depending upon the insulin production levels, it is subdivided into two categories. Type 1 diabetes has a reduced level of insulin production while type 2 diabetes occurs when excess insulin is made by the body but it cannot be effectively consumed. Diabetes is a global endemic disease; although a large number of people suffer from it, there are more type 2 diabetic patients. Both types of diabetes affect people globally, however, type 2 diabetics exceed in number by 90% to 95% of the total cases. This exceptionally high number of patients puts a load on national health care setups, particularly in third world countries. According to a global estimate, 366 million patients will be suffering from diabetes in the year 2030.

A CGM is a device that functions via a minute sensor placed subcutaneously, generally on the abdomen or arm. The sensor is responsible for measuring the glucose concentration in the interstitium, otherwise known as the glucose present in the fluid between the body cells. In minute intervals, the sensor measures glucose levels while a wireless transmitter forwards the results to the monitor screen.

Either the monitor is in-built on the insulin pump or on an individual gadget that may be easily carried in a pocket or wallet. A few CGMs directly forward the data to a smartphone or tablet. A number of models of CGMs are currently available and listed in an external link of the American Diabetes Association's product guide.

CGMs are always switched on and recording interstitial glucose concentrations, even while patients bathe, work, exercise or sleep. Various special characteristics are found in different CGMs in addition to interpreting glucose readings. These CGMs can sound an alarm when sugar levels reach extreme variations of high or low. CGMs can also reveal details about the wearer's diet, exercise and medication, which can also be saved in these devices. Additionally, glucose level readings can be downloaded to the wearer's laptop or smartphone to reveal trends.

A few CGM models can send results directly to another person's smart device (a parent, spouse or caregiver). For instance, if a kid's sugar concentrations fall to alarmingly low levels at night, the CGM could be instructed to awaken parents in the other room.

Special requirements for using a CGM

A CGM needs to check itself twice a day. A drop of blood is tested on a standard glucose meter and the glucose reading must be the same on both devices. Likewise, CGM sensors must be replaced regularly after three to seven days according to the model's requirement.

If the CGM notifies the wearer of high or low blood glucose levels, then it is crucial to take action for safety purposes. To keep glucose within a target range, patients must follow the treatment plan or seek professional help.

Increased and decreased glucose levels are visible on the screen of CGMs in the form of a graph. This view helps patients select the best method for regulating glucose levels.

Over time, people with diabetes can avoid complications and stay healthy by regulating their glucose levels properly. Daily use of CGMs can offer greater benefits to people with the disease.

Considerable research has been conducted in an effort to improve CGMs, making them more precise, accurate and user-friendly. However, to check the accuracy and precision of CGMs as compared to that of a standard blood glucose meter, a finger-stick glucose test must be performed two times a day.

Alone, CGM results are not sufficient to make decisions regarding treatment in most CGM models. For instance, CGM readings must be verified before making any changes to the insulin dose by performing a finger-stick glucose test. Using a CGM system is relatively expensive when compared to a standard glucose meter. 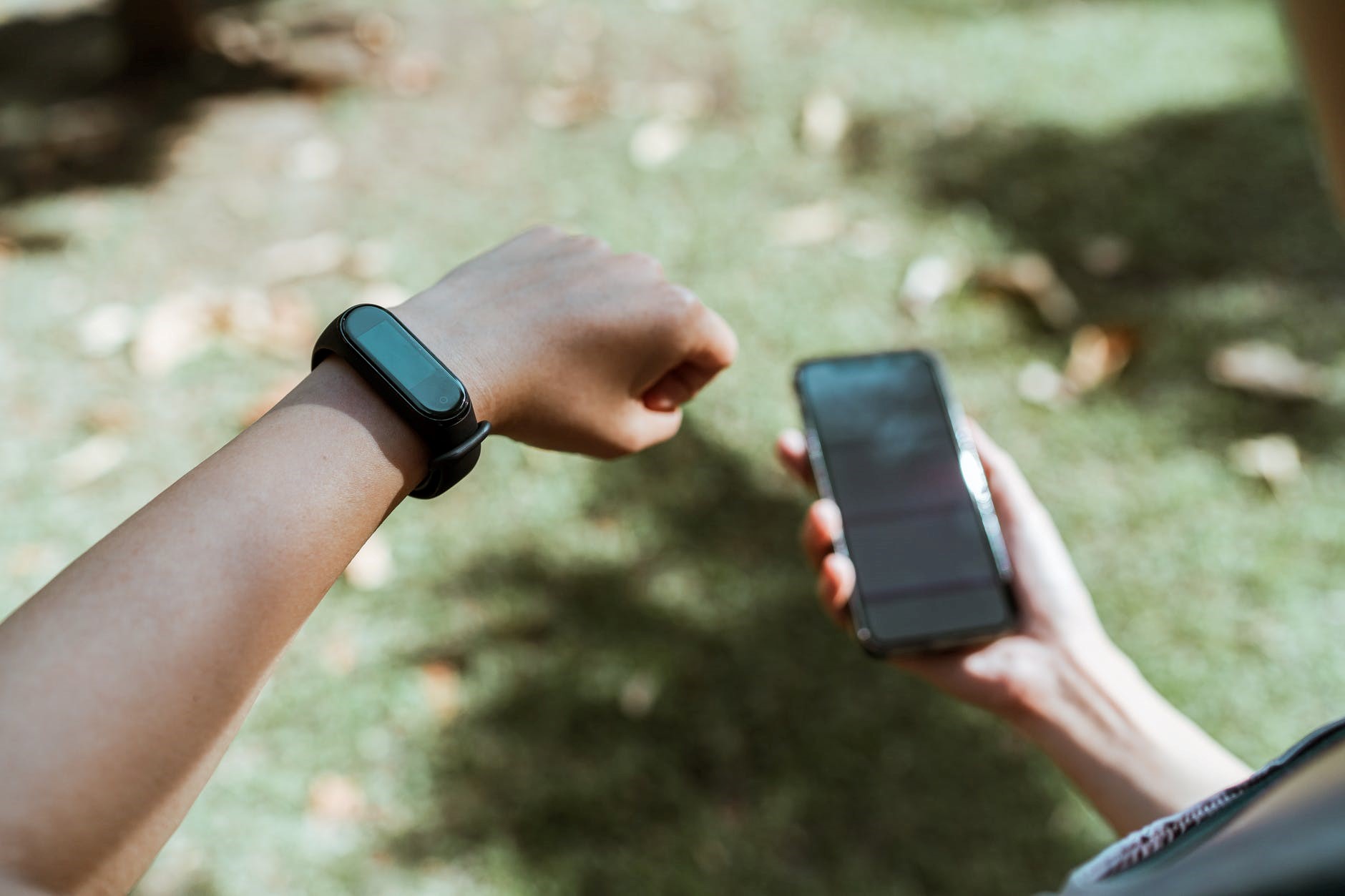 Long term, a conventional finger-stick glucose level test is used to check and maintain glucose levels. However, with developments in technology, a new wearable tech gadget called the wearable glucometer system has been introduced. This system enables glucose level checks without the pain of the needle. Principally, sensors are used in these gadgets to check the glucose levels in the blood by using body fluids like sweat. These gadgets have been developed by many companies and they are integrated into small packages so that people can continue their routines without hindrance.

While new gadgets are being introduced to replace conventional monitoring methods, it will likely take some time to fully replace those methods entirely with new technology.

By posting a comment you confirm that you have read and accept our Posting Rules and Terms of Use.
Advertisement
RELATED ARTICLES
Artificial Pancreas Gains FDA Approval
Artificial pancreas a viable option for type 1 diabetics
Glucose-Monitoring Technique Relies on Optical Technology
Researchers Find an Injection Alternative for People With Type 1 Diabetes Using a Computer Model
Video: Earring enables glucose monitoring in style
Advertisement