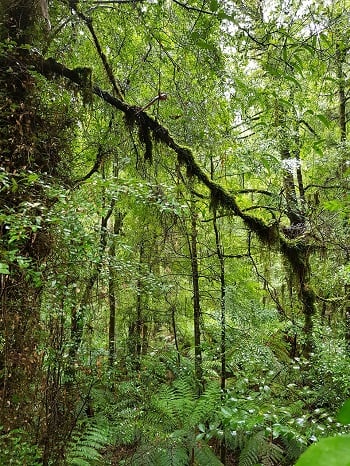 The work is a part of the SAFE Project, a large-scale project looking to determine the effects of human activity on biodiversity and ecosystem function. SAFE is managed by the South East Asia Rainforest Research Partnership (SEARRP), with a close association with Imperial College London.

The acoustic monitoring study is part of SAFE Acoustics, which continuously records the so-called soundscape of a section of Borneo rainforest. The research team used Google’s AudioSet – a dataset of over 2 million audio samples – to evaluate rainforest health using sound.

The team used a neural network to calculate fingerprints of soundscapes from a variety of ecosystems. According to the study, they could accurately predict habitat quality and biodiversity across multiple scales and automatically identify problematic human-derived sounds like chainsaws or gunshots.

The team said the approach generalized well across ecosystems, offering promise as a backbone technology for global monitoring efforts. Compared to traditional methods of sending an individual to the forest to listen for birdcalls, the new method is significantly more powerful and easier to automate.

The SAFE Acoustics website features audio streams for users to listen to, taken from multiple points in the forest.

By posting a comment you confirm that you have read and accept our Posting Rules and Terms of Use.
Advertisement
RELATED ARTICLES
The global need to fortify forests
The Avian Diversity Cost of Hydropower Development
Listen to Orcas to Benefit Marine Conservation
Clubhouse launches spatial audio for a more immersive experience for members
Video: Streamlining automotive acoustics design
Advertisement