Study: Ocean clean up technology is not the solution to stopping plastic pollution

Researchers from the University of Exeter, Leibniz Center for Tropical Marine Research, Leibniz Institute for Zoo and Wildlife Research, Jacobs University and the research group Making Oceans Plastic Free found that surface clean up technology is not the answer to solving Earth’s plastic pollution problem. 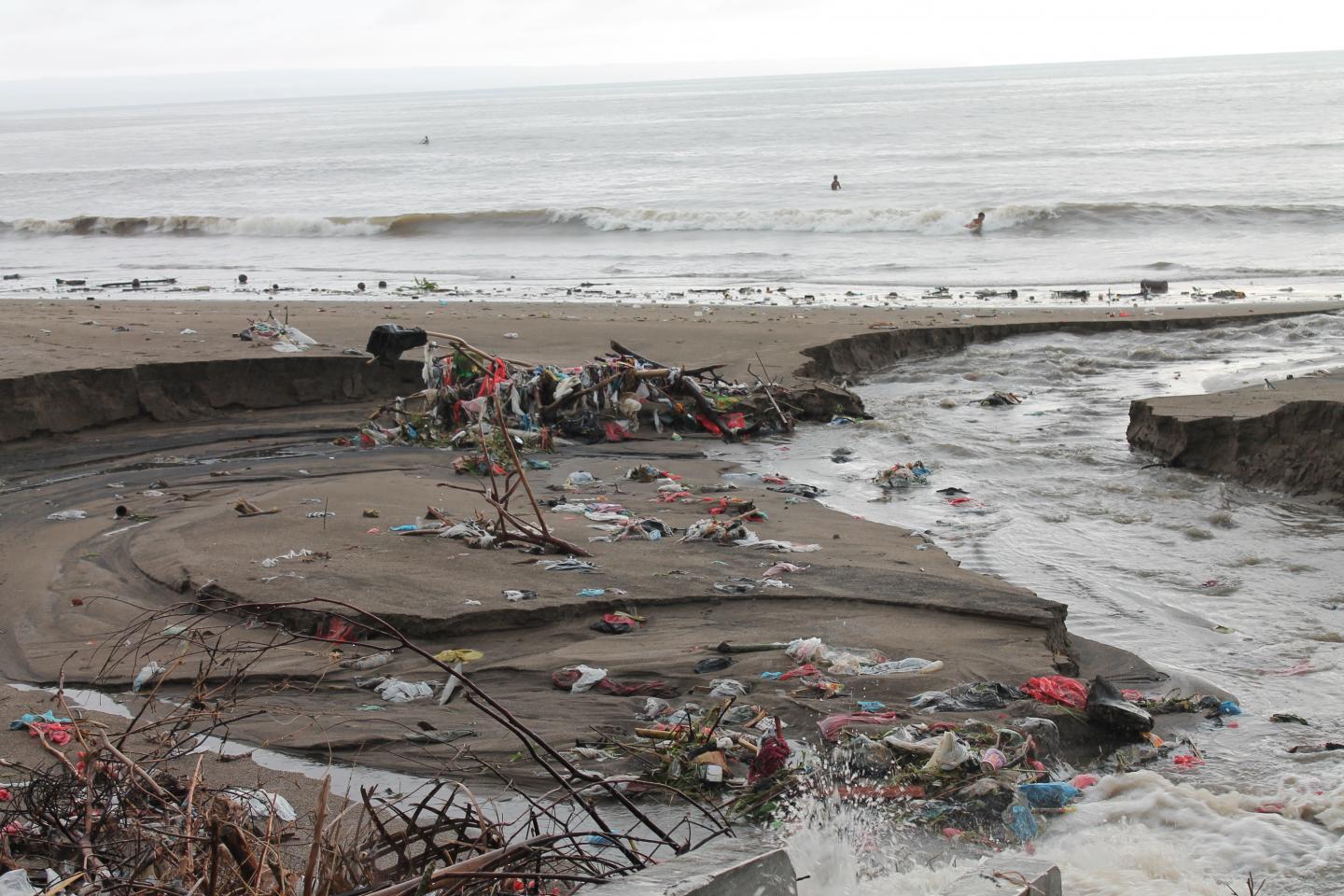 The team estimated that the amount of plastic reaching the ocean will peak in 2029 and surface plastic will hit over 860,000 metric tons by 2052. Consequently, researchers said that humans cannot keep polluting the ocean and expect technology to clean up the mess because humans are polluting faster than the devices can clean.

During the study, researchers calculated how much plastic 200 floating barriers can collect without downtime over 130 years, from 2020 to 2150. With this method, global floating plastic debris would be reduced by 44,900 metric tons, just over 5% of the estimated global total of plastic waste by 2150. On their own, these devices make a moderate impact on overall waste.

Researchers argued that river barriers would be an effective method to reduce pollution significantly when operated in conjunction with floating clean up devices. While the river barriers would not have an impact on the plastic currently in the ocean, they would stop new plastic from entering. As the barriers block new pollution, the floating clean up devices can work on cleaning up existing pollution. Researchers said that rivers with barriers could prevent most of the pollution they predicted would accumulate over the next three decades. But, unfortunately, most global shipping is conducted via rivers, which means it is unlikely that the barriers will be installed on a large scale.

The study was published in Science of Total Environment.

By posting a comment you confirm that you have read and accept our Posting Rules and Terms of Use.
Advertisement
RELATED ARTICLES
Study Finds That Floating Island of Plastic Debris in the Pacific Larger Than Previously Feared
Cleanup Systems Aim to Stem the Tide of Ocean Plastic Pollution
Researchers: With Ocean Plastic Pollution, We Are Only Seeing the 'Tip of the Iceberg'
Diver in Bali Captures Footage of Plastic Waste Overwhelming Ocean Waters
Device Designed to Clean Up The Great Pacific Garbage Patch Isn't Working
Advertisement