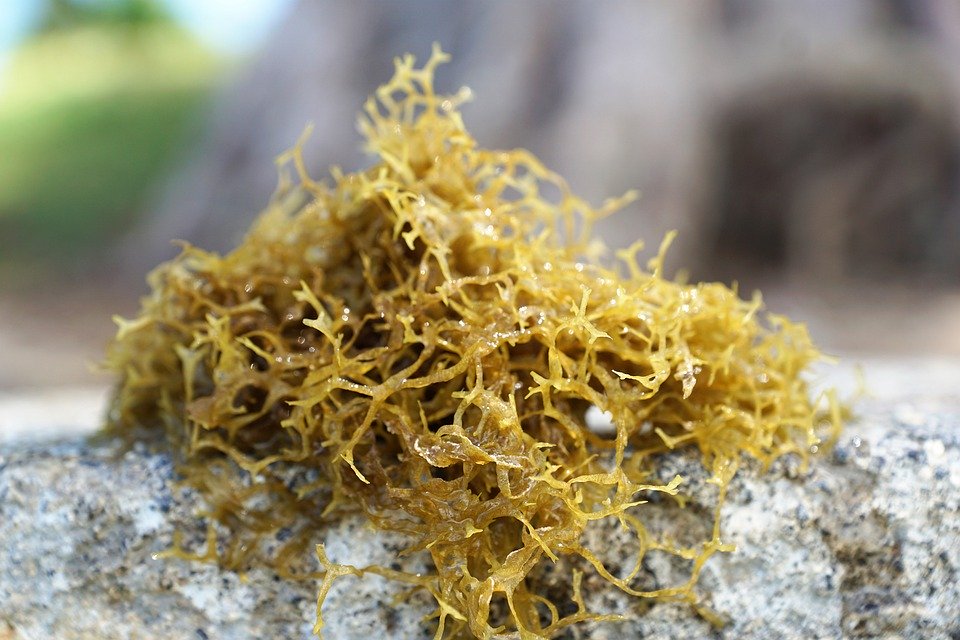 Researchers from the U.K.’s University of Exeter and the University of Bath have developed a saltwater based approach for turning invasive seaweed into biofuel and bulk chemicals.

Processes for transforming seaweed into bulk chemicals and biofuels generally require the removal of saltwater, which tends to be expensive. However, the researchers devised a method for transforming the seaweed into bulk chemicals and biofuels with the addition of a fractionation step, which is a separation process in which a mixture is divided during a phase transition into several smaller quantities.

Using both acidic and basic catalysts, the fractionation step releases sugars that nourish a yeast that create a palm-oil like substitute. This step readies the leftover seaweed for hydrothermal liquefaction wherein the seaweed is subjected to high temperature and pressure that transforms the seaweed into bio-oil. With additional processing, that oil can be turned into fuel or fertilizer.

According to the researchers, this sustainable and inexpensive method for turning abundant seaweed into bulk chemicals and bio-fuel can also be accomplished when plastic waste is combined with the seaweed due to plastic pollution in the world’s oceans. This is another prohibitive feature of earlier methods for transforming seaweed into biofuel that requires the time-consuming separation of plastic from seaweed.

By posting a comment you confirm that you have read and accept our Posting Rules and Terms of Use.
Re: Team turns seaweed into biofuel, bulk chemicals
#1

I question the wisdom of the bio fuel. Is it burned producing more CO2?

Or is the intended use to make solids to assist in building sea walls?

The reclaiming of the other chemicals could be of great value.