A team of researchers from the Indian Institute of Technology has developed an eco-friendly sound-absorbing material derived from seaweed.

The biodegradable seaweed-derived film reportedly dampens and absorbs sounds such as human voices, traffic and music, according to the researchers. 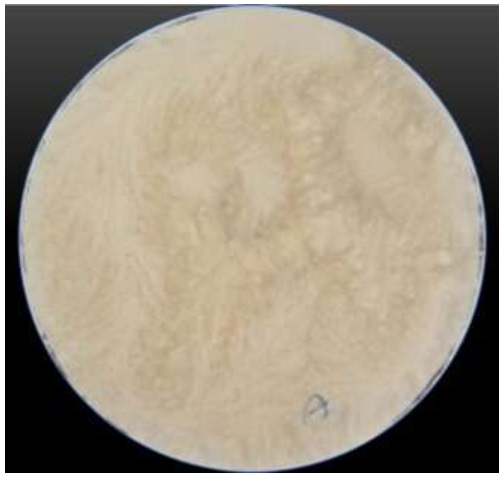 In the lab, the team tested porous films of agar — a gelatinous substance from seaweed — using a sound tube wherein a speaker was placed at one end of the tube while the agar test film was at the other end. Meanwhile, microphones stationed at the middle of the tube captured how much of the sound emitted by the speaker was reflected off of the film.

According to the researchers, the porous films featuring the highest concentration of agar demonstrated the greatest sound dampening qualities, performing as well as the current range of plastic foams used to manufacture sound-absorbing materials but that are difficult to degrade and recycle.

The material is detailed in the article, Agar-Based Composite Films as Effective Biodegradable Sound Absorbers, which appears in the journal ACS Sustainable Chemistry & Engineering

By posting a comment you confirm that you have read and accept our Posting Rules and Terms of Use.
Advertisement
RELATED ARTICLES
Cucumber coating eyed as future fruit and vegetable packaging
New Starch Improves Plastic Biodegradability
Seaweed-derived coating developed for fast-food packaging
Fungus to be used in the making of sound absorbers
7 unexpected ingredients with the potential for solving the plastic waste crisis
Advertisement