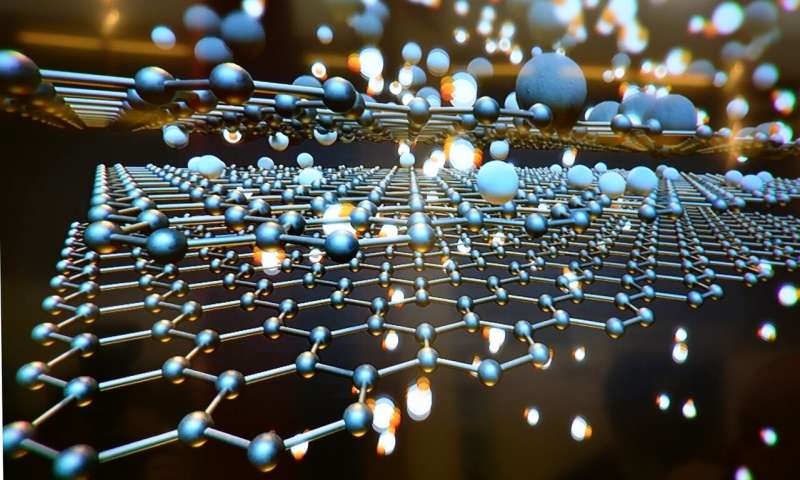 A team from Australia’s Swinburne University of Technology's Centre for Translational Atomaterials has created a thin film of graphene-based material that absorbs sunlight while minimizing heat loss and quickly heating to 83° C in open settings.

To create the film, the thickness of a previously developed heat-absorbing film was reduced from 90 nm to 30 nm. By reducing its thickness, the team improved the film’s ability to minimize heat loss.

As such, the film may prove promising for applications including wastewater treatment, solar seawater desalination, solar thermal energy harvesting and direct conversion of heat to electricity (otherwise known as thermophotovoltaics), among other use cases.

The research appears in Nature Communications.

By posting a comment you confirm that you have read and accept our Posting Rules and Terms of Use.
Advertisement
RELATED ARTICLES
Watch: Window film makes the MOST out of solar heat gain
A New Take on Perovskite Solar Cells
13 Reasons Graphene Is a 'Wonder Material'
Video: Antibacterial graphene face mask also deactivates coronavirus
Smart Windows are an Illuminating Development
Advertisement