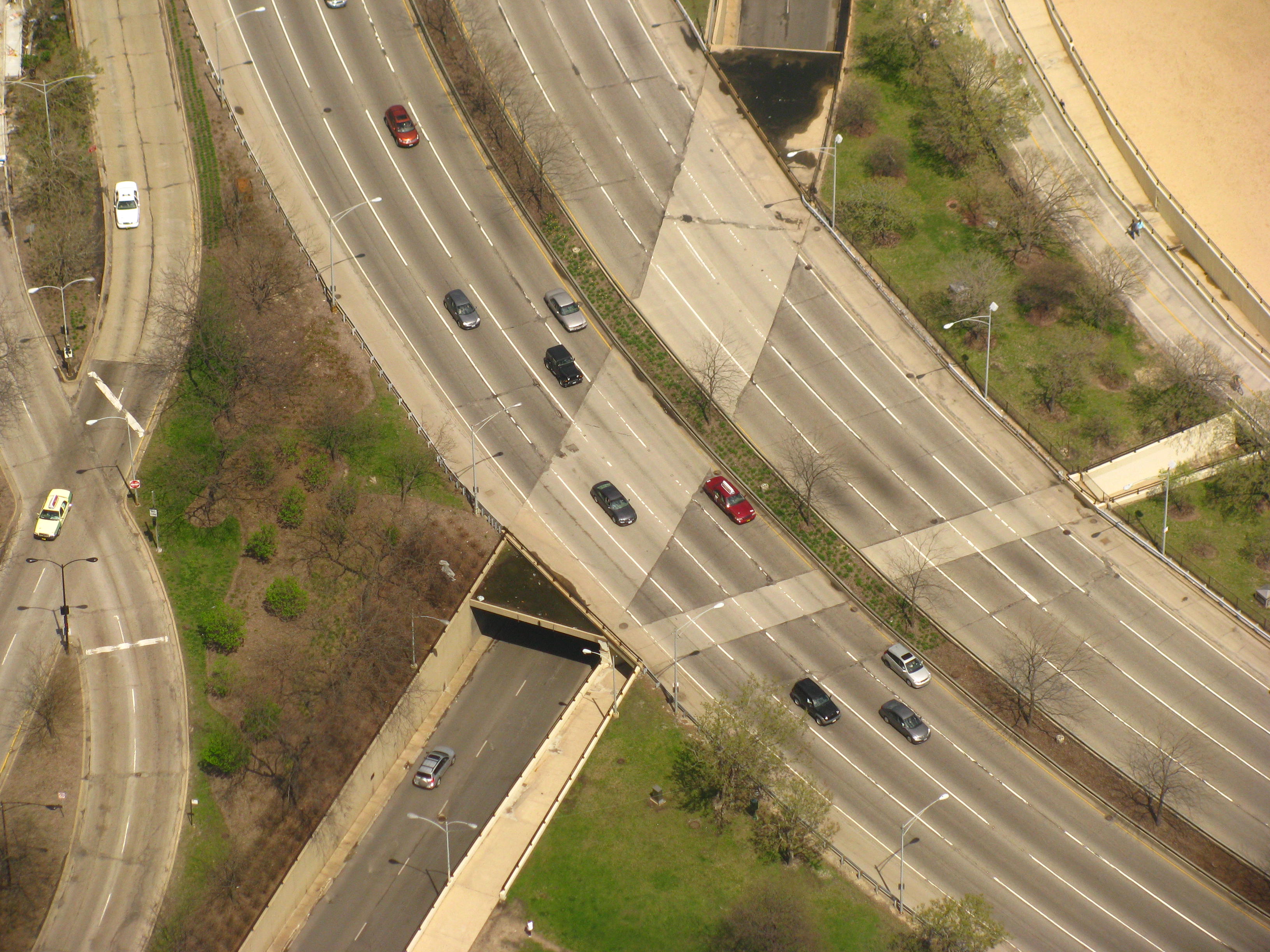 According to papers filed with the FCC, the U.S. military is testing solar-powered, high-altitude balloons for the purpose of mass surveillance.

According to the filing submitted on behalf of the aerospace and defense company Sierra Nevada Corporation, the balloons, which will travel at altitudes up to 65,000 ft, will “provide a persistent surveillance system to locate and deter narcotic trafficking and homeland security threats.”

Commissioned by the U.S. Southern Command (Southcom) — a joint effort by the Army, Air Force and Navy, responsible for intelligence operations, disaster response and security cooperation in the Caribbean and Central and South America — the tests are being conducted across six Midwest states with as many as 25 balloons already launched from South Dakota. The balloons are expected to drift 250 miles through parts of Minnesota, Iowa, Wisconsin, Missouri and eventually land in Illinois.

On board each balloon are high-tech radars capable of simultaneously tracking several individual vehicles, day or night and through all kinds of weather. The balloons also carry small modules that house sensors and communication equipment. Included among the variety of sensors onboard is a synthetic aperture radar, which detects boats and vehicles traveling within a 25 mile range underneath the balloons. The balloons are also equipped with advanced mesh-networking technology that enables the balloons to communicate with each other, share data and pass that data on to ground receivers.

The filing also suggests that the networking includes a Sierra Nevada Corporation video-capture system called Gorgon Stare, which is a wide-area surveillance system made up of nine cameras, each of which records panoramic footage across an entire city.

“We do not think that American cities should be subject to wide area surveillance in which every vehicle could be tracked wherever they go,” said Jay Stanley, a senior policy analyst at the American Civil Liberties Union.

“We should not go down the road of allowing this to be used in the United States and it’s disturbing to hear that these tests are being carried out, by the military no less.”

For now, it is unclear if and how the data collected during the balloon trials will be stored, deleted or handed off to other local and federal agencies when the trial concludes in September.

By posting a comment you confirm that you have read and accept our Posting Rules and Terms of Use.
Re: Report: US military testing mass surveillance solar-powered balloons
#1

Is there no end to this spying on people. They will justify this with tracing criminals, terrorists, the old geezer who snaffled some food from a shop and who knows what else, It has gotten out of control and no one is trusted anywhere. Put a bounty on them and shoot them down, Polluting my air with rubbish. Thanks I feel better, now where my howitzer?