U.S.-based defense contractor Sierra Nevada Corporation has announced that it will be providing its high altitude balloons to the U.K. Ministry of Defense to use as communication relays and security platforms.

As part of Project Aether — which previously sought to identify systems capable of performing ultra-persistent wide area communications with intelligence, surveillance and reconnaissance on behalf of the U.K. Ministry of Defense — the high altitude balloons can be maneuvered to anywhere in the world where there is fighting, according to its developers. 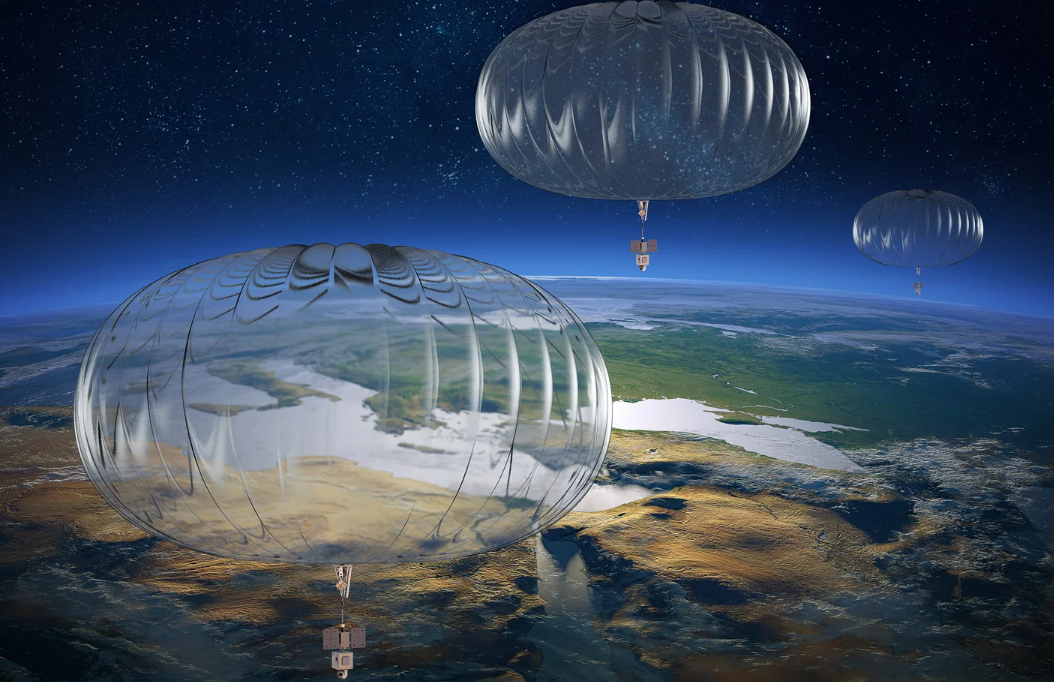 Lighter than air, the high altitude balloons outfitted with sensors can provide ultra-persistent wide-area communications as well as intelligence, surveillance and reconnaissance. Likewise, the Sierra Nevada Corporation balloons can collect intelligence and transmit it in near real time. Additionally, the high altitude balloons can offer longer observation times and at higher operational altitudes than standard aircraft.

Further, because the high altitude balloons can reach heights of 60,000 ft to 90,000 ft above ground, terrestrial weather concerns will be minimal, according to the Sierra Nevada Corporation.

The high altitude balloons also promise to protect soldiers in combat by detecting hostile movements that can then be communicated in near real time.

By posting a comment you confirm that you have read and accept our Posting Rules and Terms of Use.
Advertisement
RELATED ARTICLES
Report: US military testing mass surveillance solar-powered balloons
Video: Balloons Are Headed to Puerto Rico for Telecom Service
Space Weapons Versus Firearms: Can You Fire a Gun in Space?
Dream Chaser Spacecraft Completes Successful Gliding Flight Test
Watch as Israel's Ministry of Defense unveils its autonomous armed robotic vehicle
Advertisement