Study: Humans can be encouraged to take risks by robots

Researchers from the University of Southampton found that robots can encourage people to take greater risks in simulated gambling scenarios than they would without the influence.

During the study, 180 undergraduate students completed a Balloon Analogue Risk Task (BART). During the BART task, participants pressed a keyboard spacebar to inflate a balloon on a screen. The balloon inflates with each spacebar press and one penny is added to a player’s temporary monkey bank. The balloons explode randomly and when they do, the player loses the money won for that balloon. Players have the option to “cash-in” before the balloon pops and they then move on to blow up the next balloon. 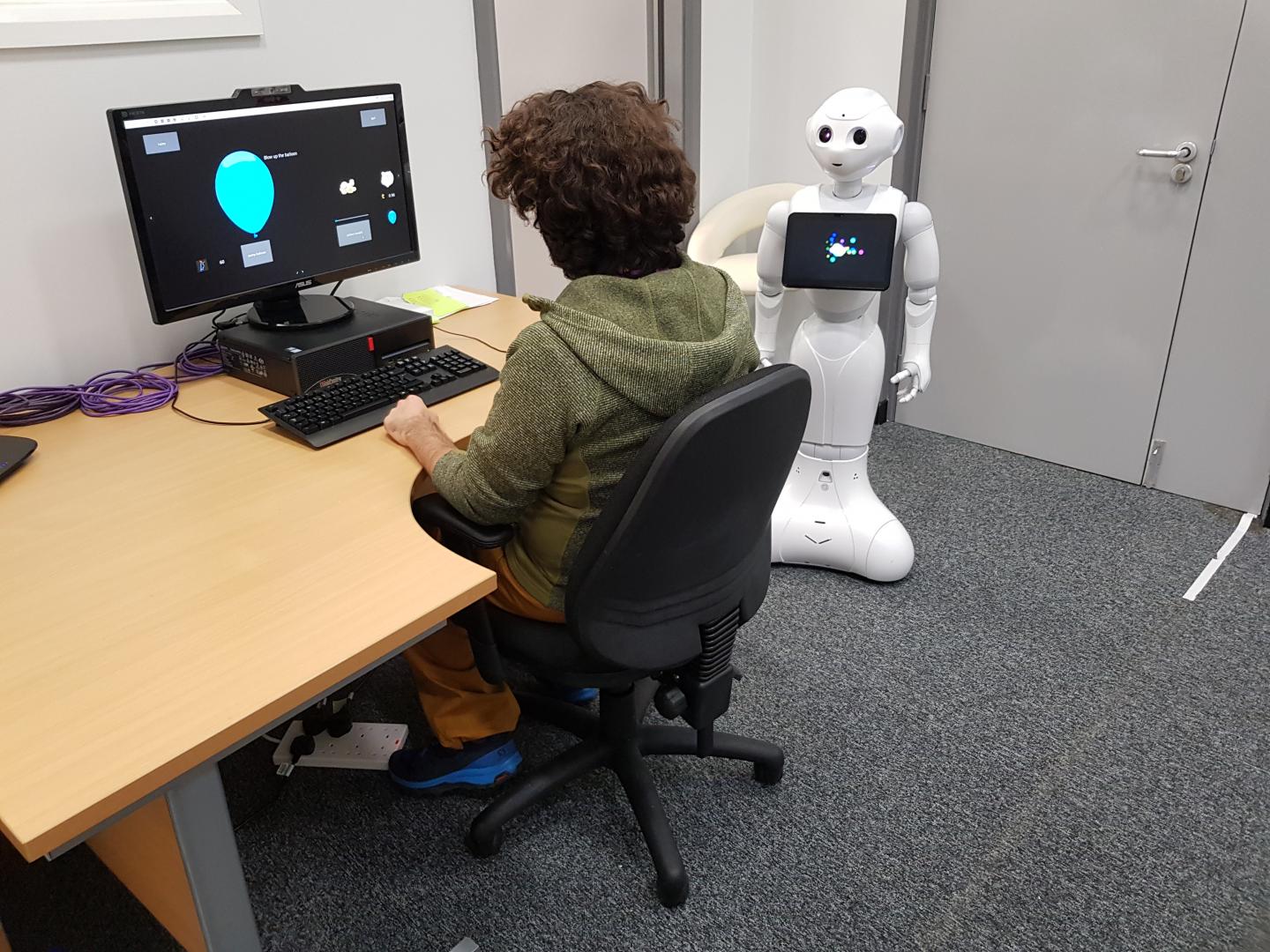 A SoftBank Robotics Pepper robot was used in the two robot conditions. Source: University of Southampton

The results showed that the group encouraged by robots took more risks, popped more balloons and earned more money overall than other participants. There was no significant difference in behavior among the group accompanied by an instructive robot or no robot. The control group had scaled back risk-taking behavior after a balloon exploded. The experimental group continued to take just as much risk after a balloon popped. The direct encouragement from the risk-promoting robots appeared to override the participants' direct experiences or instincts.

The team says that further studies are needed to see if similar results would emerge from human interaction with other AI systems.

The study was published in Cyberpsychology, Behavior and Social Networking.

Re: Study: Humans can be encouraged to take risks by robots
#1