EPRI collaborated with the Salt River Project (SRP) in Arizona to collect data from nine Tesla owners for one year. The study aimed to better understand the grid impact of Tesla owners’ charging behavior and driving practices. 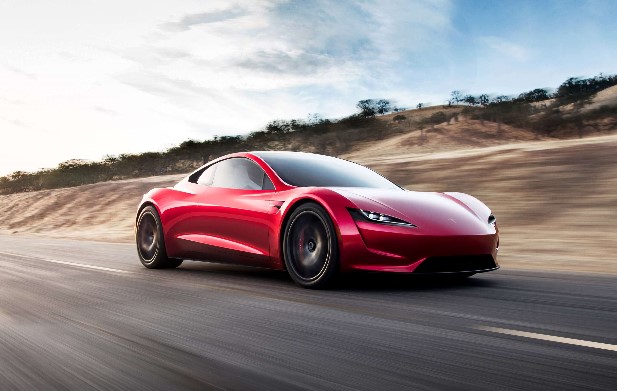 EPRI said that because Tesla vehicles can charge at a higher power level than other EVs, its initial dataset represented the upper range of potential grid impacts related to EV charging.

Vehicle-mounted devices collected data as vehicles were charged and driven, regardless of where they were charged. EPRI said that this approach provided a better estimate relative to meter monitoring for projecting future load resulting from EV charging.

The devices collected data on voltage, current, GPS location and state of charge. Summary data included total yearly kilowatt-hours (kWh) and whether charging occurred at home, at work or in a public charging station. Other data included average kWh per charge, miles driven per kWh and grid-related data.

Researchers characterized the demand created by EV charging using “load curves” for weekends and weekdays as well as those associated with different rate structures.

The Tesla participants completed 63% of their charging at home. That rate was lower than EPRI’s previous analysis on vehicles other than Tesla. It found that 75% to 80% of EV charging took place at residential charging locations. Researchers said the difference could be due to Tesla’s free charging at its network of SuperChargers for vehicles purchased before 2018. What's more, nearly all home charging was at Level 2 (240 volts, 16 to 40 amps).

Public charging represented about 20% of the charging, the research showed, with nearly 80% of that taking place at DC fast charging stations.

More than half of the study’s vehicle owners were enrolled in a time-of-use rate, which EPRI said was effective in shifting charging to night and early morning hours.

EPRI said it also expects to launch during the fourth quarter a study to track thousands of vehicles. Its goals are to help EPRI refine its understanding of where EV customers charge, how much they charge, and how that varies over time and season. EPRI said it will focus also on how Tesla vehicles’ larger batteries and longer driving ranges combine with higher power charging to affect customer behavior and effects on the grid.

The high end usage was substantially larger for Tesla's because they are actually capable of long range travel (we just logged 3000 miles in 9 days, virtually all on superchargers) means they use far more power than someone who drives a Leaf or I3 which is limited to city travel of 100 miles or less before needing to recharge.