It's a familiar event for drivers from Massena, New York, to Manitowoc, Wisconisin: cranking a dead car battery on a frigid winter morning.

So it may come as no surprise that researchers at the Energy Department's Idaho National Laboratory have found that cold temperatures impact the electrochemical reactions within lithium-ion battery cells and onboard battery management systems in electric vehicles. 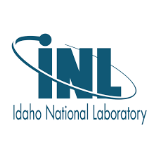 Their study was published online by Energy Policy journal. In it, researchers looked at data from a fleet of EV taxis in New York City and found that charging times increased as temperatures dropped.

The researchers acknowledge that the drop in charging efficiency when temperatures fall has been known for a long time. But most of the current knowledge comes from experiments with smaller batteries in the lab, not data from large, electric vehicle batteries in real-world conditions. Further, EV manufacturers often provide consumers with only rough estimates of charging times, and they typically do not specify the range of conditions for which those estimates apply. 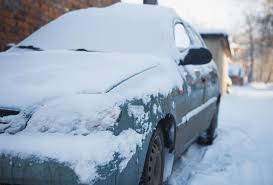 They found that charging times increased significantly when the weather got cold. When an EV battery was charged at 77 degrees, a DCFC charger might charge a battery to 80 percent capacity in 30 minutes. But at 32 degrees, the battery’s state of charge was 36 percent less after the same amount of time.

The more the temperature dropped, the longer it took to charge the battery. Under the coldest conditions, the rate of charging was roughly three times slower than at warmer temperatures. 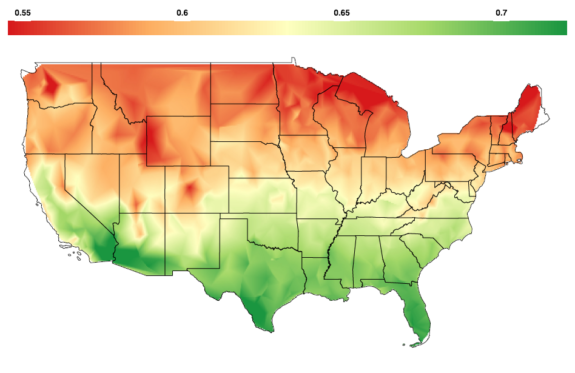 The predicted state of charge of a battery after 30-minute charge on median-temperature day across the United States. The map assumes that the battery starts at 20 percent capacity and is charged with a 50 kW DCFC system. Source: INLPeople who charge their EVs in a warm garage and who use their EVs for commuting within the range of their battery might not experience much inconvenience. Decreased fuel economy in cold weather is also a well-known phenomenon with gasoline and diesel-powered vehicles.

Likewise, that extra charging time could inconvenience EV drivers on long trips or people who live in apartments and don’t have access to chargers. More affordable EVs with smaller batteries that need to be charged more often might also pose more challenges in the cold.

Funding was provided by the U.S. Department of Energy Vehicle Technologies Office.

By posting a comment you confirm that you have read and accept our Posting Rules and Terms of Use.
Advertisement
RELATED ARTICLES
Watch how EVs fare in Norwegian winter conditions
Got an Idea for an EV Charger? Tell Con Edison!
Heat recovery system boosts EV range
Battery swapping service to make EVs cheaper
Nissan, BMW to Deploy EV Charging Stations
Advertisement