A new report from the job search site Hired has found a 517% increase in demand for software engineers with blockchain development skills.

The site recently released an analysis of the state of software engineering jobs by gathering data from more than 100,000 resumes and job postings from over 10,000 companies.

The most in-demand position? A blockchain engineer. Blockchain is the underlying technology behind bitcoin. It works as a system in which a record (or block) of transactions made in cryptocurrency and maintained across several computers that are linked in a peer-to-peer network. Each block contains a cryptographic hash of the previous block along with transaction information and a timestamp.

But it’s not exclusive to just bitcoin. This role can involve anyone associated with the development of blockchain technology. However, there are two major subcategories. 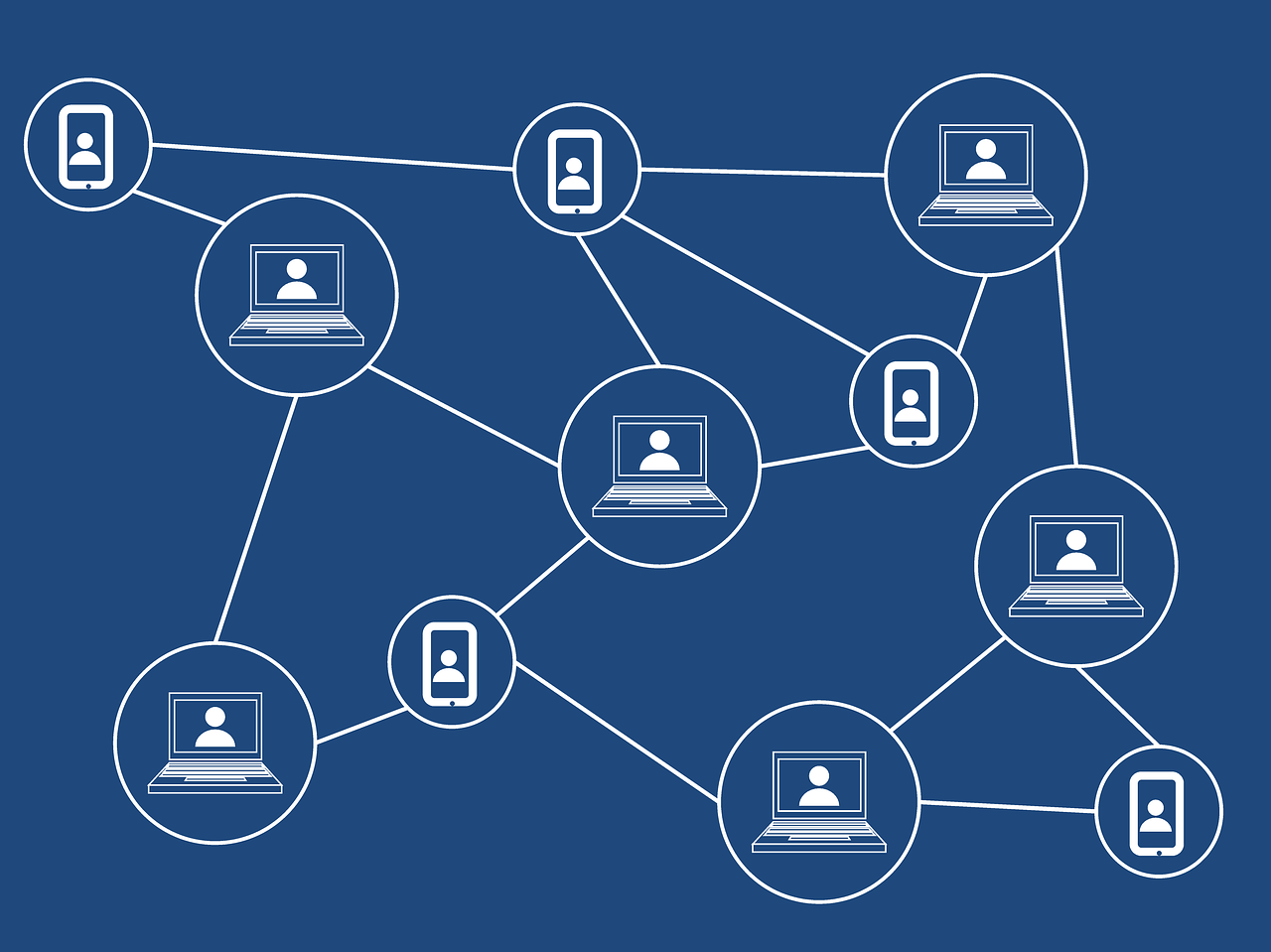 A job-seeker with bitcoin experience may have a number of job titles open to them, ranging from backend engineer, systems engineer or solutions architect.

“There was an explosion of demand in the past 12 months for developers with blockchain skills and we expect demand to continue growing as businesses begin implementing its countless use cases, from digital identity and smart contracts to workforce management and distributed data storage,” the survey abstract noted.

Hired is not the only company to notice the need for blockchain engineers. Job data analytics firm Burning Glass Technologies found 12,006 total job openings with blockchain skills mentioned in the last 12 months. That number had grown from 5,743 in June 2018 — a 316% increase.

The 2018 Linkedin Emerging Jobs Report named blockchain developer as the top emerging job of the last four years with a 33% growth rate in that time.

While blockchain may be a skill more companies are looking for, training can still be lacking. Universities like Princeton, Stanford, UC Berkeley, the State University of New York (SUNY) and MIT do offer blockchain training programs. Some companies like IBM offer certification programs as well. Beginners or interested parties can also learn on Linkedin’s course program Lynda.