Cryptocurrencies, like Bitcoin, Ether or Litecoin, are useful for decentralized money transactions between two digital wallets (people or entities) and they are revolutionizing the monetary system. However, the global energy needed to create them could rival the total electricity consumption of Argentina, a country of 40 million. 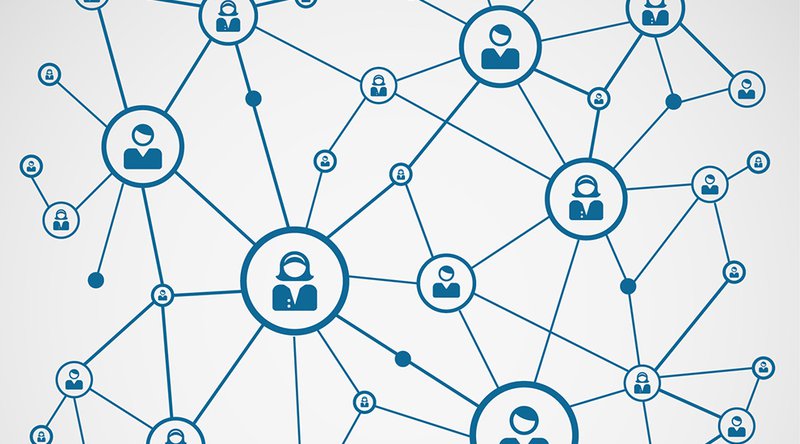 All transactions with the same cryptocurrency are recorded in a block and every transaction is secured by a cryptography key. For that block to be added to the total currency chain — thereby confirming the transaction — powerful computers called “miners,” which constantly guess mathematical equations, are needed to try and solve the same mathematical puzzle. The first miner that solves the puzzle adds a block of transactions to the public ledger. Every ten minutes or so, someone solves the puzzle and is rewarded with some cryptocurrency. Then, a new puzzle is generated, and the whole thing starts over again.

In order to keep digital currencies alive, thousands of computers are needed for mining cryptocurrency networks (blockchains). Their work, according to experts, already exceeds the energy consumption of entire countries.

According to Morgan Stanley analysts headed by Nicholas Ashworth, Bitcoin miners and other cryptocurrencies may need 140 terawatts per hour of electricity this year. The above is about 0.6% of the world total. In addition, they highlighted that the figure is more than the estimated energy demand of electric vehicles in 2025.

"If the cryptocurrencies continue to appreciate, we estimate that the global consumption of 'mining' energy will increase," Ashworth said.

Re: Energy Needed to Create Cryptocurrencies Will Exceed Energy Demands of Electric Cars by 2025
#1

I'll sit this one out and just watch.

Re: Energy Needed to Create Cryptocurrencies Will Exceed Energy Demands of Electric Cars by 2025
#2

It's hard to take an article seriously when misuse of the units under discussion such as "140 terawatts per hour" are included.

Slap wrists of journalist and editor!

Re: Energy Needed to Create Cryptocurrencies Will Exceed Energy Demands of Electric Cars by 2025
#3
In reply to #2
amichelen

You are right. This was a typo that not even my editor noticed. It will be fixed!

I am sure you understand that I will never think that what I "wrote" is correct.

Re: Energy Needed to Create Cryptocurrencies Will Exceed Energy Demands of Electric Cars by 2025
#4
In reply to #3
NeilA

I once made a similar error in a technical article. The repercussions have made me super-sensitive.