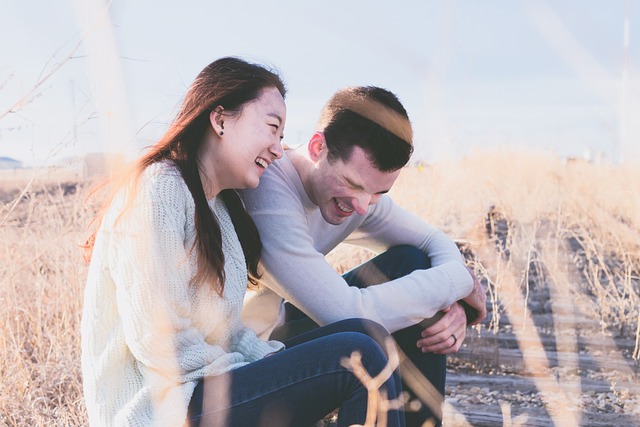 In an effort to make computers seem more like humans, a Purdue University researcher is attempting to teach them humor.

Although artificial intelligence (AI) systems like Alexa are capable of telling jokes, they don’t necessarily understand why they are funny. As such, Julia Rayz, an associate professor in Purdue University’s Department of Computer and Information Technology, wants to teach computers to understand humor not for the purpose of giving artificial intelligence a sense of humor, but to enable them to recognize human emotion in speech, thereby improving human and computer interactions.

The roadblock to instilling in AI an understanding of humor is that AI operates successfully when guided with specific rules. However, because humorous human interactions occur without such structure, it is difficult to create guidelines to instruct computers. Consequently, Rayz is tasked with translating something that comes naturally to humans into something that can be processed by computers. In other words, Rayz will need to interpret the delivery, context and emotion of a joke, giving background information about the scenario that a joke describes, and feed it to the AI via algorithm in such a way that enables the system to properly assess it.

“I don’t try to teach computers to tell funny jokes; I want to use artificial intelligence to get computers to a point where they understand why we think something is funny or not,” said Rayz. “If you are giving a command in a sarcastic manner, the computer needs to know it does not need to follow that command."

Rayz is not restricted to humor when creating her algorithms. She is inspired by day-to-day happenings and incorporates a variety of human interactions into her algorithms.

Which? American humor or British Humor?

For this to be successful, the algorithm will need to be able 'know' its audience.

Wonderful, while the Ai is busy killing you it can be laughing and telling you jokes to ease your pain. Great idea.

US humour is simple slapstick while UK humour is subtle. How is the Ai going to know the difference. If I had to tolerate an Ai with US humour I would rip it fuses out and beat it to death with a crowbar.

See the entire discussion on CR4, the Engineering Community
Advertisement
RELATED ARTICLES
Being funny at work has different perceptions for men and women
National Cocktail Day: There's an engineering standard for that
Humor Type Can Alter Work Environment
Marvin Minsky, “Father of Artificial Intelligence,” Dies at 88
15 Instagram Accounts Engineers Should be Following
Advertisement