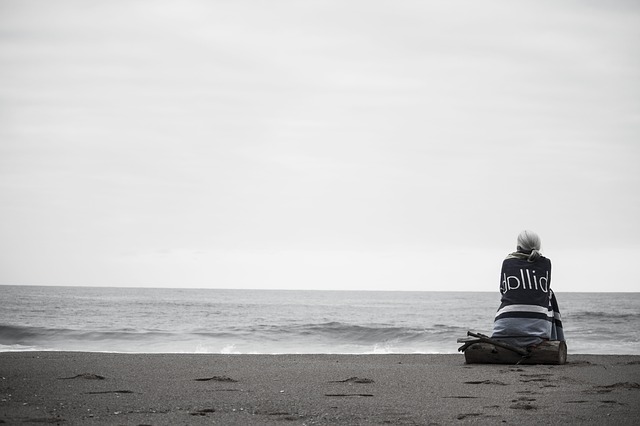 A team of researchers in London has created a system using artificial intelligence (AI) to diagnose patients with post-traumatic stress disorder (PTSD).

Using magnetic resonance imaging (MRI) brain scans, researchers from Lawson Health Research Institute and Western University developed a computer model for determining if patients are suffering from PTSD, a mental disorder associated with exposure to traumatic events. When tested on the resting brain scans of more than 180 participants — some of whom had been diagnosed with PTSD and some of whom had not — the model could distinguish between those with PTSD and those without PTSD diagnoses with a 92% rate of accuracy.

The team could also distinguish between subtypes of the disease. In 70% of PTSD cases, patients reported feelings of hyperactivity, emotional intensity and were given to sudden outbursts and quick fight-or-flight responses, whereas the other 30% of PTSD patients reported feeling disassociated and detached from others. The model created by the team could effectively distinguish between brains with the different PTSD subtypes as well as brains that were psychologically healthy thanks to identifiable biomarkers in the brain.

Following additional research, the team envisions that the model will one day offer clinicians a scientific diagnostic tool as an alternative to current diagnostic methods that generally follow the assessment, observations and determinations of trained clinicians.

“We really believe there are a lot more sub-types and different diagnoses of PTSD that we have yet to discover,” Nicholson said. “Machine learning will allow us to data-mine, in a sense, to objectively differentiate patients.”

The study appears in the journal Psychological Medicine.