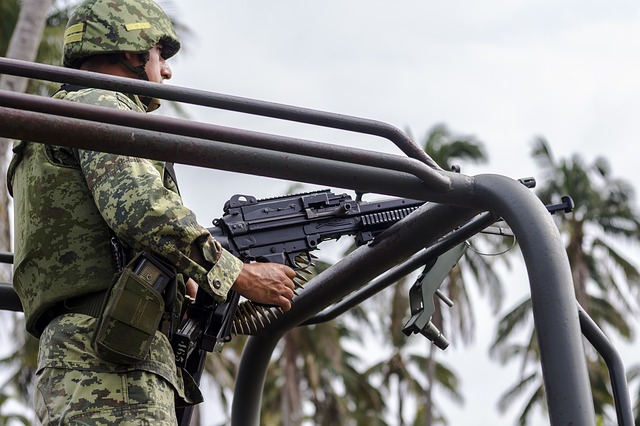 Researchers from the New York University (NYU) School of Medicine are using an artificial intelligence (AI)-based tool to help diagnose post-traumatic stress disorder (PTSD) in veterans by analyzing their voices.

The AI tool, according to researchers, can detect those living with PTSD, a condition brought on by a traumatic event, via voice analysis with an 89% rate of accuracy.

Traditionally, a diagnosis of PTSD is assigned by a clinical interview or a self-report assessment, both of which can be vulnerable to biases. This inspired researchers to develop measurable physical markers of PTSD. To do that, the team used a statistical and machine learning technique called random forests, which can learn to classify individuals based on examples. The researchers applied the random forests to the recorded diagnostic interviews, called clinician-administered PTSD scale, or CAPS, of more than 50 Iraq and Afghanistan veterans with military-service related PTSD as well as to the voice recordings of more than 75 veterans without the disease.

The recordings were delivered into voice software from SRI International (the institute responsible for the creation of Siri) to develop more than 40,500 speech-based features gleaned from short discussion spurts, which the team sorted through in search of patterns. The random forest program discovered patterns of particular voice characteristics that potentially signal PTSD, including unclear speech and lifeless, robotic tones. Such characteristics in speech, according to the researchers, likely suggest a relationship to the theory that traumatic events alter the brain circuits that process emotion and muscle tone, thereby affecting a person’s speech.

"Speech is an attractive candidate for use in an automated diagnostic system, perhaps as part of a future PTSD smartphone app, because it can be measured cheaply, remotely, and non-intrusively," said lead author Adam Brown, PhD, adjunct assistant professor in the Department of Psychiatry at NYU School of Medicine.

"Our findings suggest that speech-based characteristics can be used to diagnose this disease, and with further refinement and validation, may be employed in the clinic in the near future," said senior study author Charles R. Marmar, MD, chair of the Department of Psychiatry at NYU School of Medicine.

The research is published in the journal Depression and Anxiety

By posting a comment you confirm that you have read and accept our Posting Rules and Terms of Use.
Re: Researchers using AI and voice analysis to diagnose PTSD
#1

It is too good easy to use really like the way will have more background eventually I want fix connections to bluetooth audio device and wirelesses displays in window 10 to say that in this era we have seen many information blogs is one of them.