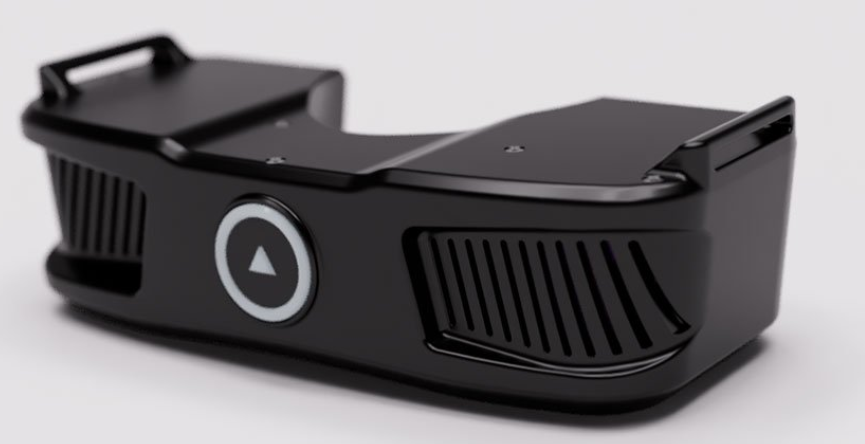 Source: OVR TechnologiesA Burlington, Vermont-based startup is preparing to launch a device that will outfit virtual reality (VR) headsets with the sense of smell.

The OX1 from OVR (Olfactory Virtual Reality) Technology, is a small device that attaches to VR headsets just above a wearer’s nose and contains up to nine different scents. The scents can be triggered by accompanying VR software to emit in concert with events occurring within the VR setting.

For instance, in one scenario, the developers have programmed software that accompanies the VR headset to release the scent of garlic and basil while a user explores a virtual pizza-making kitchen.

The battery powered device and its different scents can last anywhere from two to four weeks, depending upon frequency of use, and scents can be changed to coordinate with intended applications. For instance, a California-based doctor working with military veterans diagnosed with post-traumatic stress disorder (PTSD) uses the system for trauma and exposure therapy and requested an array of scents, like the smell of burning rubber, gunpowder and diesel associated with war-torn locations, to use in conjunction with VR and other forms of exposure therapy.

Additional applications for the combined headset and olfactory device include gaming, education and workplace training.

Currently, 200 kits are in development and will be launched before the close of 2019. 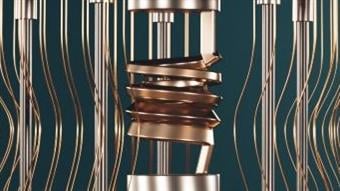