Looking for Love with Help from AI 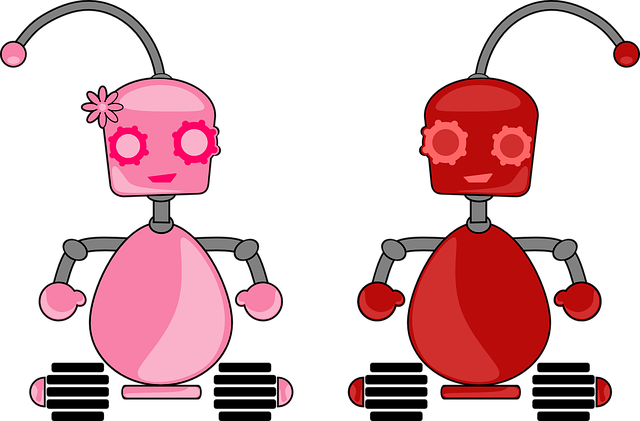 Those in search of love may get a helping hand from an entirely unexpected source: artificial intelligence (AI).

It used to be that the onus was on the user to select a potential mate from a list of options on a dating app. He or she was also responsible for the success or failure of the date depending on factors such as whether or not the candidates hit it off. That is all changing with AI and its ability to help arrange dates among users while acting as a real-life dating coach, according to dating app experts.

Announcing that it is in the midst of creating an AI-enabled feature that encourages users to meet in person after developing a connection online, dating app pioneer eHarmony is among the online dating services throwing their hats into the AI ring.

"There is a lot of activity on dating apps but by and large there is not a lot of dates," eHarmony CEO Grant Langston said.

"Guys don't know how to ask, it's astounding really how many people need help and we think we can do that in an automated way."

Loveflutter, a British dating app, is also planning to harness the power of AI to help make determinations about user compatibility based on an analysis of conversations held between potential mates.

"We will ping a message saying 'You are getting along really well, why don't you go on your first date'," said Loveflutter co-founder Daigo Smith.

The Loveflutter dating app already makes first-date destination suggestions to its users, recommending locations that are equidistant from both user’s locations based on data culled from Foursquare.

Another company that relies on AI for its matchmaking services is the voice-operated dating app AIMM. With 1,000 users, AIMM is currently being tested in Denver.

App users are greeted with a voice asking questions about what they would like to do on a date and whether or not the user likes to travel. Deriving an idea of the user’s personality based on how they answered those questions, AIMM locates appropriate matches for the user.

"It will say things like 'based on her personality inclination she is a traditional person, I would recommend dinner and a walk'," said Kevin Teman, the app's developer.

The app will also follow up with both people after the first date to determine if there is interest in seeing each other again or to see if the users would rather pursue other avenues.

London-based dating app Badoo uses a combination of AI and facial recognition technology to help users find potential mates that resemble someone they are attracted to, be it a celebrity or a former flame. Users can simply upload an image of that specific someone and the app will locate those bearing a resemblance from the over 400 million users of Badoo worldwide.

By posting a comment you confirm that you have read and accept our Posting Rules and Terms of Use.
Advertisement
RELATED ARTICLES
Boston-based dating app gives users access to AI wingman
UK researchers develop AI to thwart online dating scams
Facebook to Dip Its Toe into the Dating Pool
5 weird and wacky ways facial recognition tech is being used
Researchers Discover Key to Being More Likeable on Dates, Job Interviews
Advertisement 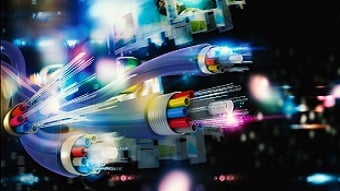