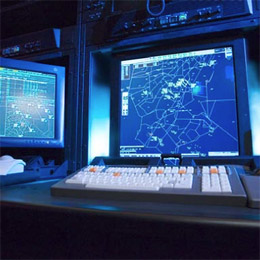 This step is part of an upgrade to equip aviation systems with next-generation technology. Such technology would help U.S. aviation systems deal with an expected 50% increase in air passengers over the next two decades by giving air traffic controllers the ability to track more flights over larger areas.

According to the FAA, this new system can track almost twice as many high-altitude flights as its predecessor and process three times the amount of data.

By posting a comment you confirm that you have read and accept our Posting Rules and Terms of Use.
Advertisement
RELATED ARTICLES
Report Outlines FAA Steps to Track Drones in Flight
Drone Use for Package Delivery May Gain a Second Look
Tool promises to open air space quicker following space operations
Texting Replaces Voice Communications in Airport Towers
FAA Awards $100 Million for CLEEN II Development
Advertisement